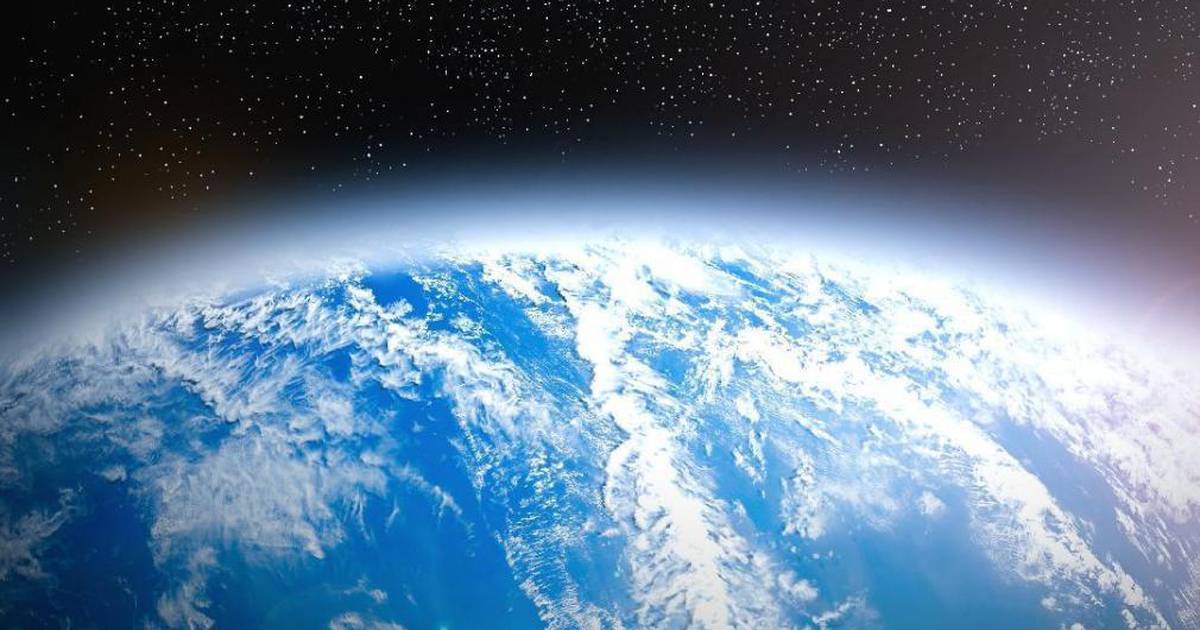 This past Friday marked the 35th anniversary of a remarkable event that brought together every nation on Earth in a heroic effort to halt the depletion of the ozone layer, the protective yet thin shield of ozone gas in the stratosphere that blocks much of the Sun’s harmful ultraviolet radiation from reaching the Earth’s surface.

I speak of the Montreal Protocol, signed on Sept. 16 in 1987 and entered into the realm of international law less than two years later. This treaty steered nations toward slowly phasing out ozone-depleting industrial chemicals, mostly refrigerants and aerosol propellants, such as chlorofluorocarbons (CFCs) and hydrochlorofluorocarbons (HCFCs).

We owe our welfare to the Montreal Protocol, created in an era when truth was still valued. Pity we can’t get our act together to halt climate change.

The ozone layer comprises triplets of oxygen atoms, O3, created more than a half billion years ago by aquatic blue-green algae belching out what we commonly call oxygen gas, O2. This oxygen rose into the sky, where the Sun’s UV radiation split some of these molecules into highly reactive oxygen atoms, which quickly bonded with O2 to form O3. Ozone, in concentrations of only 10 parts per million, turned out to be very effective at absorbing cancer-causing UV and, in turn, enabled life to develop on land.

Important stuff. In the early 1970s, scientists first speculated that newly created, human-made CFCs and HCFCs could linger high in the atmosphere and react with ozone, destroying the protective molecule at rates faster than they could be created by stratospheric O2. Chemists Frank Sherwood Rowland and Mario Molina of the University of California, Irvine, among the first to raise alarm about this possible destruction of the ozone layer, testified before the U.S. Congress in 1974. Their testimony led to nearly immediate funding to study the situation in detail. Scientists from around the world quickly came to the same conclusion: The ozone layer was thinning, particularly over the South Pole; and, if left unchecked, UV radiation would drench the Earth, leading to crop damage and prolific rise in human skin cancer.

Most extraordinary, only 14 years passed between the 1973 theory of ozone depletion and this moment in 1987, when nations took decisive action to mediate the danger. Of course, there was some pushback. DuPont, a major producer of CFCs and HCFCs, lobbied intensely against regulations. The trade magazine Chemical Weekly quoted one DuPont chairman as saying that the ozone depletion theory is “a science fiction tale” and “a load of rubbish.” In 1980, DuPont created the Alliance for Responsible CFC Policy, ostensibly to study the matter. Unsurprisingly, the alliance concluded there was no crisis that required regulation.

Nevertheless, science prevailed, even during the Reagan era and the rise of political conservatism in the United States and Europe. Rowland and Molina won the 1995 Nobel Prize in Chemistry, with Paul J. Crutzen, “for their work in atmospheric chemistry, particularly concerning the formation and decomposition of ozone.”

We now are faced with an even greater existential threat: climate change. Actually, we’ve known about rising levels of carbon dioxide and its ability to warm the planet since the 1960s, but we’ve chosen to do nothing about it. Had the world come together and addressed climate change in the 1990s by committing itself to the Kyoto Protocol, we likely would not be talking much today about melting icebergs, disappearing glaciers, receding shorelines, extreme droughts and dying trees — much like no one talks about that ozone hole anymore.

Can we rally the citizens of the world into action, as others a generation ago did for the ozone hold? Yes, although the odds are increasingly stacked against us. In the 1970s and 1980s, as polarizing as some topics might have been, we still had reasonable dialogue and respect for truths. Today, we live in a world in which social media platforms profit by enabling falsehoods, and ultraconservative networks such as Fox News manipulate the truth seemingly for the sheer pleasure of “owning the libs.”

It’s a dangerous game. Yet there are many extraordinary fighters on the side of reason. We find hope in young voices and creative ideas, in particular. Climate change is a complex problem that will require a host of complementary solutions, from energy reduction and alternative energy sources, to changes in diet and improvements in education worldwide. Among our most potent tools is narrative — narrative that can rise above the din of climate denialism, evoke emotion, speak the truth and keep the dialogue alive so that world leaders can muster the courage to take the necessary action to at least halt global warming and the pending horrors it will bring.

With enough voices, we can make the threat of climate change as antiquated and obscure 35 years from now as the now nearly forgotten worry of a growing ozone hole.

Christopher Wanjek (wanjek@gmail.com) is a science writer and author of “Spacefarers: How Humans Will Settle the Moon, Mars, and Beyond” (Harvard University Press, 2020).