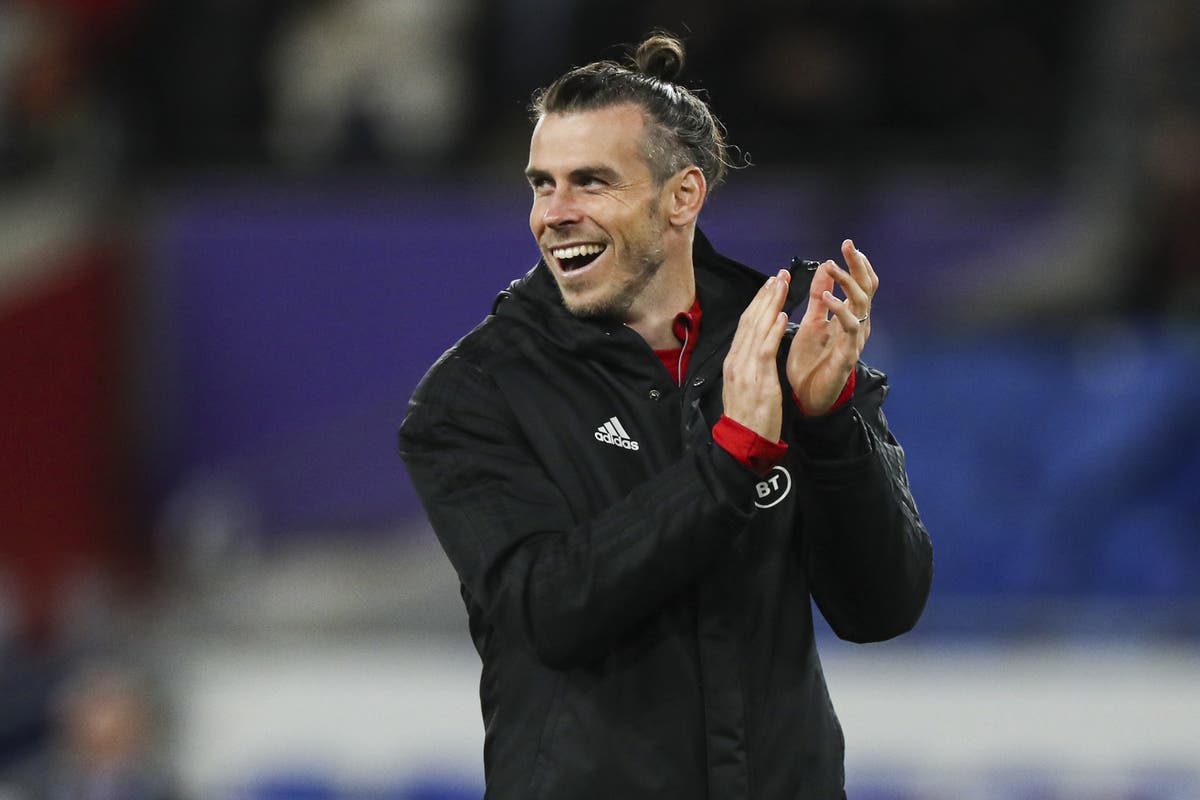 Gareth Bale ruled out any injury fears as his 100th appearance for Wales in their 5-1 World Cup qualifying victory over Belarus ended after 45 minutes.

Neco Williams Ben Davies and Connor Roberts added to an Aaron Ramsey brace as Wales made light work of Belarus in Cardiff to move above the Czech Republic into second place.

A positive result in their final qualifier at home to Belgium on Tuesday could secure home advantage in a play-off semi-final in March.

Bale appeared confident of lining up against Belgium, who clinched top spot by beating Estonia 3-1 on Saturday, in Cardiff despite his landmark appearance being cut short.

The Real Madrid forward was making his first appearance since September 8 following a hamstring tear.

“It was always the plan to play 45,” Bale told Sky Sports after becoming the second Welshman to win 100 caps.

“I’ve obviously been out for two months and it was always planned that if we were up in the game, I would come off and try to get ready for Tuesday and see how I feel.

“I was happy to get the reception before the game and enjoy the occasion.

“As much as I would have loved to have come off to an ovation, it would have been a bit greedy. The team is the most important thing.

“I’m happy to be back. It was a hard road to come back from injury and it was well worth it.”

Ramsey fired Wales ahead inside two minutes and Williams doubled the lead before the midway point of the first half following a second goalkeeping error from Sergei Chernik.

With Bale off, Ramsey took over the armband and penalty-taking duties and scored the third from the spot five minutes into the second period.

Defender Davies, with his first goal for Wales on his 68th appearance, and Roberts scored either side of a consolation from Belarus substitute Artem Kontsevoi.

Bale said: “From the first whistle we knew we had to be on it as it could come down to goal difference. It was a great performance tonight and we’re delighted.

“We were just focused on this game first but it is a big game now on Tuesday. We recover now and get ready for that, the big one.”

Ramsey’s double took him on to 20 for Wales, past Craig Bellamy and into sixth place on the all-time scoring list.

“We did what we wanted to do,” said Juventus midfielder Ramsey.

“We wanted to be on the front foot early in the game and we managed to do that. We will now take that into Tuesday which will be a massive game.

“We’re just excited that we’re in a position now to finish second. We’ve had some great battles with Belgium over the years and hopefully we can have another one on Tuesday.”