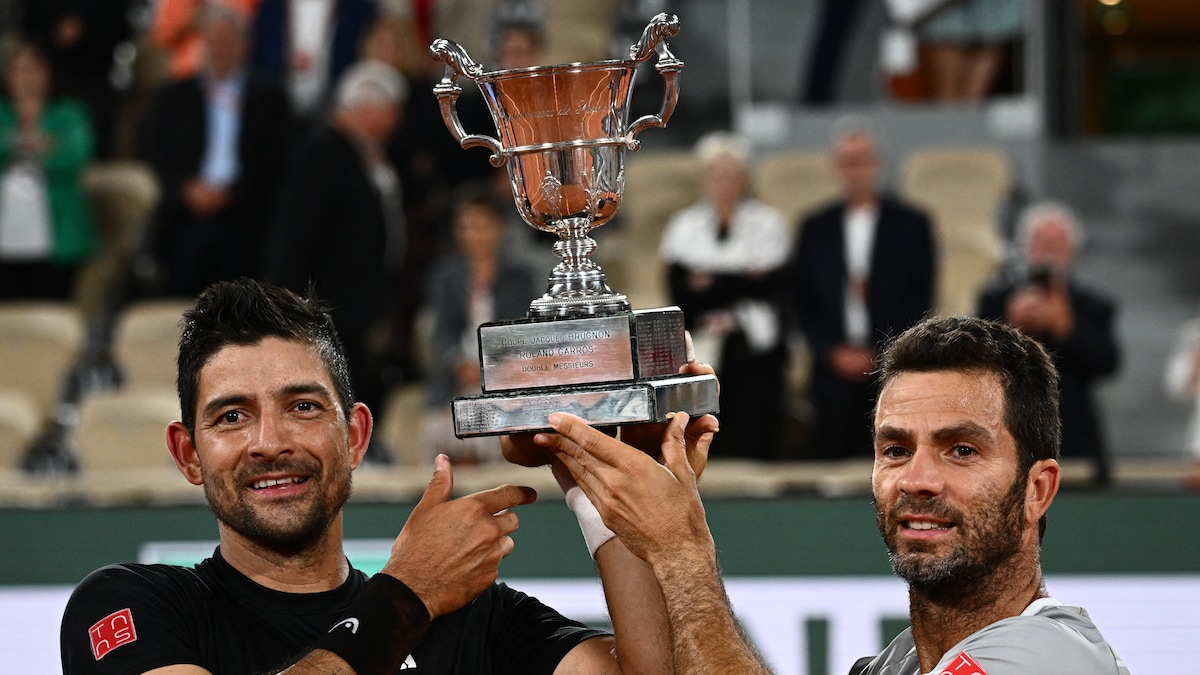 Marcelo Arevalo of El Salvador grew to become Central America’s first Grand Slam champion on Saturday when he teamed with Jean-Julien Rojer of the Netherlands to win the French Open males’s doubles title.