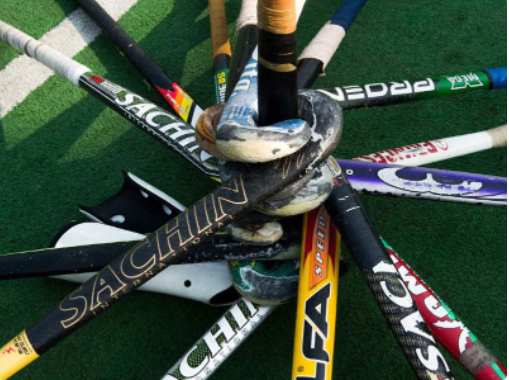 Former Indian ladies’s hockey staff captain Elvera Britto died on Tuesday on account of outdated age associated issues. She was 81. Elvera, the eldest of the three well-known Britto sisters (others are Rita and Mae), dominated the home circuit from 1960 to 1967, guiding Karnataka to seven nationwide titles. She represented India towards Australia, Sri Lanka and Japan.

In 1965, Elvera turned solely the second ladies hockey participant to be conferred with the Arjuna Award after Anne Lumsden (1961).

Elvera was single all through life like her sisters.

Hockey India condoled the loss of life of Elvera.

“It is saddening to learn about the passing away of Elvera Britto. She was ahead of her times and achieved so much in women’s hockey and continued to serve the sport as an administrator with the state,” HI president Gyanendro Ningombam mentioned in an announcement.

“On behalf of Hockey India and the entire hockey fraternity, we would like to express our deepest condolences to her family.”