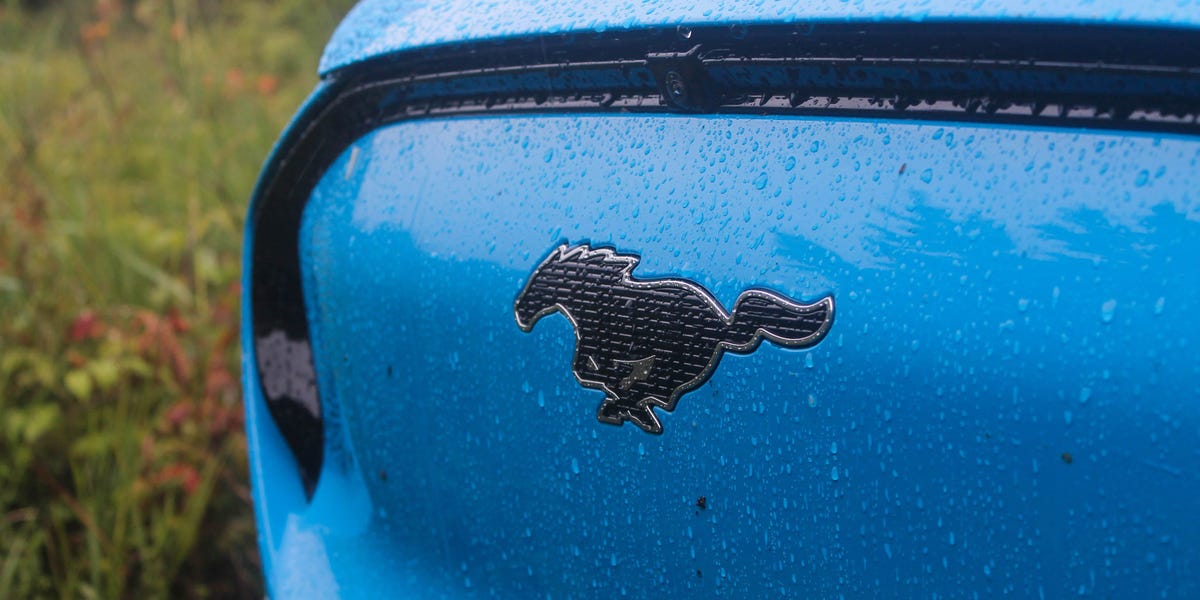 Both Ford and General Motors are serious about beating Tesla at its own game, each promising to dump billions of dollars into developing electric models over the next several years. Ford, at least in 2021, is pulling ahead.

The Blue Oval is on track to sell more electric vehicles in the US than its biggest rival this year, Morgan Stanley analysts said in a Monday note to clients. The culprit? Problems with the Chevrolet Bolt EV and Bolt EUV that have forced GM to stop producing the EV throughout the rest of the year.

During the first 10 months of 2021, Ford sold 21,703 of its sole electric offering domestically, the Mustang Mach-E SUV. Through the same period, GM sold 24,810 Chevy Bolts. Assuming that Ford continues to sell the same amount of Mach-Es it sold in October — and assuming no additional sales of the Bolt — Ford’s 2021 EV sales will total 27,399, almost 3,000 more than GM, Morgan Stanley estimates.

The bank notes that its estimate doesn’t include sales of the GMC Hummer EV pickup, which should begin by the end of the year.

GM is a much more established player in the EV space than Ford, having sold the Bolt since 2016 and the plug-in hybrid Volt throughout the 2010s. Ford just started selling its first modern EV, the Mach-E, late last year. But the risk of battery fires caused GM to launch a massive recall of the Bolt and halt production of the 2022 model. Meanwhile sales of the Mach-E have been strong.

Both US giants are racing to capture as big a chunk as they can of the growing market for cleaner vehicles, a space Tesla has dominated for years. As it stands now, Morgan Stanley projects that Ford will sell more EVs in 2022 but GM will come out on top over the long run. In 2025, analysts expect Ford to sell 473,000 EVs and GM to ship 600,000.