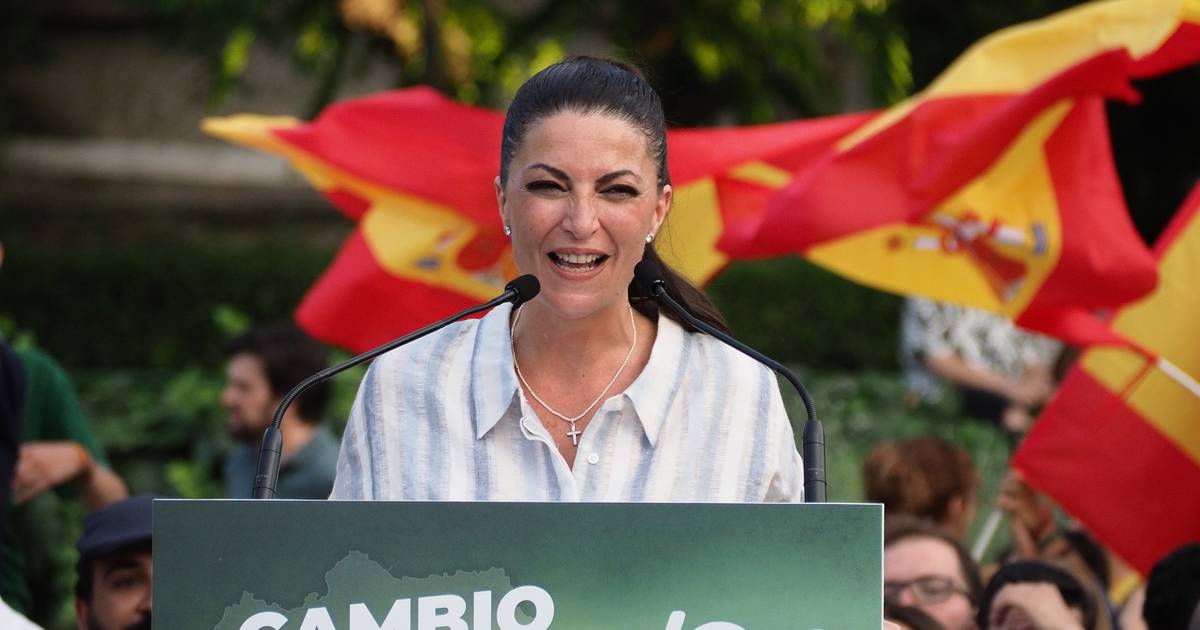 A Spanish far-right firebrand’s speaking appearance in a university which triggered violent scenes has unleashed a fierce debate on the limits of freedom of speech.

Last week, Macarena Olona, a former member of parliament for the far-right Vox party, was escorted by riot police as she arrived to speak about constitutional rights at Granada University’s law faculty, where several hundred student demonstrators had gathered to protest against her presence on the campus.

The protesters, many of who chanted “fascists out” as the politician arrived, clashed with supporters of Olona, many of whom were waving Spanish flags and filming her on their phones. Video footage showed Olona being pushed and squeezed amid violent scenes as riot police struggled to keep order and help her get to the venue where she was due to speak.

Thanking the police on Twitter, Olona said that they were “the thin blue line that separated chaos from freedom.” She added: “This is how we defeat totalitarians.”

As a leading figure in Vox, Olona (43) supported its hardline, Islamophobic stance on immigration, its attacks on feminism and its criticism of LGBT organisations and events.

She ran as Vox’s candidate for president of the Andalucía region in June. However, shortly after securing a disappointing result there and amid reports of discord with the leadership, she left the party, citing medical reasons.

But her controversial appearance in Granada has raised her profile once again and underlined her status as a far-right renegade.

Commentator Juan Manuel de Prada noted that Olona sees herself as “another [Giorgia] Meloni”, a reference to the far-right Italian politician, who attended one of the Spaniard’s election rallies in June.

Olona received some support from politicians on the political right in the wake of the university incident. “It is intolerable that there are those who think they have the right to decide who can and cannot speak in a university,” said Inés Arrimadas, leader of the self-styled liberals of the Ciudadanos party.

“It seems a lie that in a university, which should be the temple of freedom, these kinds of incidents take place at the hands of those whose lives are based on intolerance,” said Madrid mayor José Luis Martínez-Almeida, of the conservative Popular Party (PP).

By contrast, some on the left spoke out in support of the protest against Olona.

“The Granada students who defend their dignity against those who want to take it away from them fill me with happiness,” said Juan Carlos Monedero, one of the founders of the far-left Podemos party. Roberto Sotomayor, of Podemos, described the students’ actions as providing “true hope”.

The scenes in Granada could be repeated this Friday in the south-eastern city of Murcia, where Olona has been invited to speak again by an organisation called the Spanish Institute of Political Studies. However, the exact venue has been changed after it emerged that permission had not been granted for Olona to speak at the original scheduled site.

The university’s student union has warned that it will protest, saying that “hate speech, racist, classist and anti-LGBT rhetoric has no room in our places of study.”