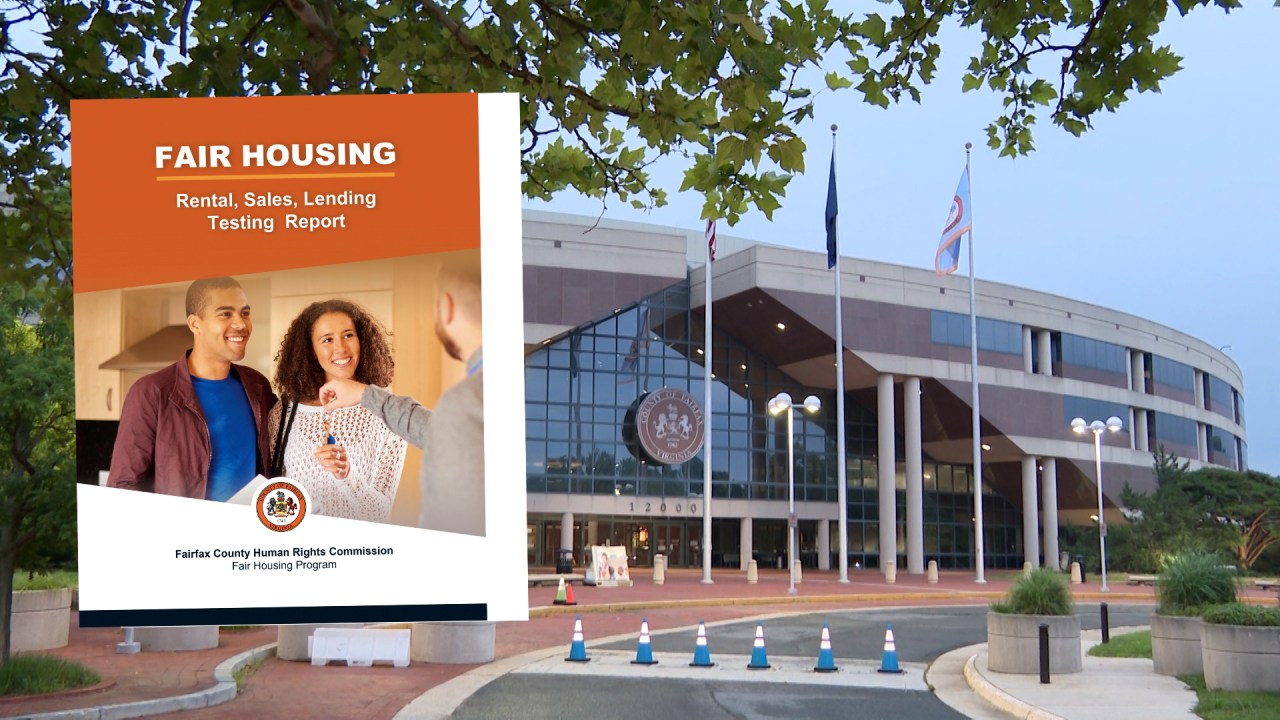 FAIRFAX, Va. (DC News Now) — Though housing discrimination has been outlawed for over half a century, a new report shows that’s exactly what’s happening in Fairfax County. Now the county and those who face discrimination are looking for answers.

The 20-page report, which you can read in its entirety here, describes “discernable differences” in how Black, Latinx, and Asian renters and prospective home buyers are treated compared to their white counterparts in Fairfax County.

“I don’t think I was troubled by it. I was disappointed by it,” said Fairfax County Human Rights Commission Director Kenneth Saunders. “But these are things that we see in our complaints throughout the year.”


Fairfax County Board of Supervisors, School Board adopt ‘One Fairfax’

Those include things mentioned in the report, such as “a leasing agent quoting a Black tester a higher rent amount than the White tester” or “a loan officer only generating a quote for the White tester.”

There was also the question of how housing providers were equipped to assist Deaf individuals.

“Certain housing providers lack the training to provide the same level of treatment to Deaf individuals as they do to hearing individuals,” the report reads.

The other faults the report cited included housing providers responding less frequently to the non-white testers and offering additional housing options to those white testers.


Housing for All in Fairfax County

“We can’t pretend it’s not happening just because people are using code words,” said Mary Paden, the Fairfax County NAACP Housing Committee Chair. “And when the kinds of tests like this indicate a problem, I think county government is obliged to pursue it further. Put some money into more testing. See where the problems are and do some enforcement.”

Fairfax County supervisors are calling on the Office of Human Rights to develop a plan to enhance education and training activities.

“We’re going to have another test… for more evidence,” Paden said. “And if we find more, we are going to enforce the Fair Housing Act. We’re going to take it to the county attorney, look into this and investigate it, find out what’s going on, and make sure it stops.”