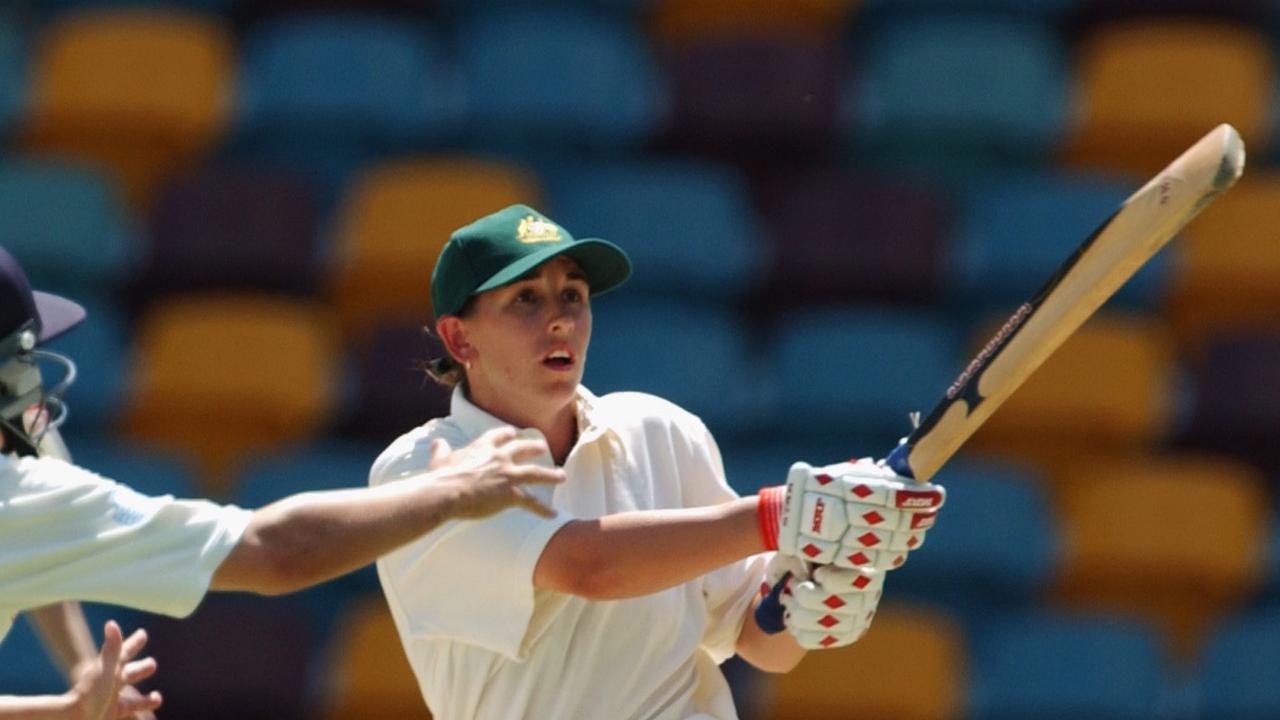 Well wishes have poured in from the cricket community after it was revealed a popular ex-Australian player had been hospitalised.

Former Australian cricketer Michelle Goszko has been rushed to hospital after suffering a stroke.

Her former Australian teammate Lisa Sthalekar revealed the sad news during the TV broadcast of the WBBL match between the Sydney Sixers and Brisbane Heat on Saturday night.

Australia take on New Zealand in the ICC T20 World Cup Final on Monday (1am AEDT) on Kayo. New to Kayo? Start your free trial today.

“Shout out to Michelle Goszko, unfortunately she has had a stroke,” Sthalekar said.

“She is in ICU. She is talking a little bit and she’s improving slowly.

“The cricket community is certainly behind you Gozzy.”

The North Sydney Bears cricket club, where the 44-year-old is the director of women’s cricket, provided an update on her condition.

“All the Bears are sending love to our Director of Women’s Cricket, Michelle Goszko, as she recovers from a stroke,” the Bears account tweeted.

“She’s awake, able to speak and in good care. Get well soon, Gozzy!”

The well wishes quickly poured in on social media after the news of Goszko’s hospitalisation was announced.

“We all love ya mate and can’t for you to annoy me again,” Sthalekar tweeted.

Goszko played four Test matches, 34 One Day Internationals and one T20 International for Australia between 2001 and 2006.

Goszko scored a memorable 204 on her Test debut against England, which remains the highest ever score by a women’s Test debutant.