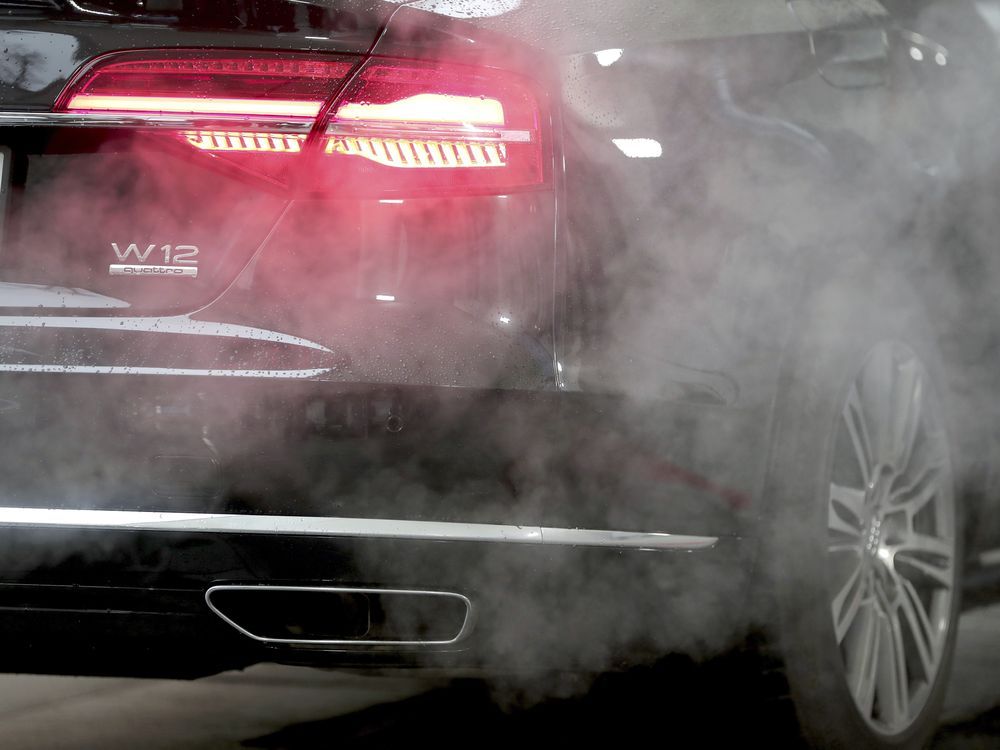 The 27 EU members found a common agreement on draft legislation aimed at slashing EU greenhouse gases by at least 55% in 2030 compared with 1990 rather than by a previously agreed 40%.

“A long but good day for climate action: The Council’s decisions on Fitfor55 are a big step towards delivering the EU Green Deal,” said Frans Timmermans, the European Commission Vice-President in charge of the Green Deal, after the meeting of environment ministers in Luxembourg.

The deal on the five laws proposed by the EU’s executive arm last year paves the way for the final negotiations with the European Parliament. EU lawmakers are backing ambitious bloc-wide targets and final approval of the legislative package will now require the Parliament to iron out differences with the bloc’s national governments over various details.

“The Council is now ready to negotiate with the European Parliament on concluding the package, thereby placing the European Union more than ever in the vanguard of fighting climate change,” said Agnes Pannier-Runacher, the French Minister for the energy transition.

The decision to introduce a 100% CO2 emissions reduction target by 2035 for new cars and vans will effectively prohibit the sale in the 27-nation bloc of new cars powered by gasoline or diesel.

The EU wants to drastically reduce gas emission from transport by 2050 and promote electric cars, but a report from the bloc’s external auditor showed last year that the bloc is lacking the appropriate charging stations. Transport accounts for about 25% of all greenhouse gas emissions in the EU,

In addition to the landmark agreement on cars, the package also features a reform of the EU’s carbon market and the creation of a social climate fund to help vulnerable households cope with the planned clean-energy revamp. That particular issue has become more politically sensitive as Russia’s war in Ukraine has sent fuel prices soaring.

The overall goal is to put the EU on track to become climate-neutral in 2050 and to prod other major polluters, including the United States and China, to follow suit.