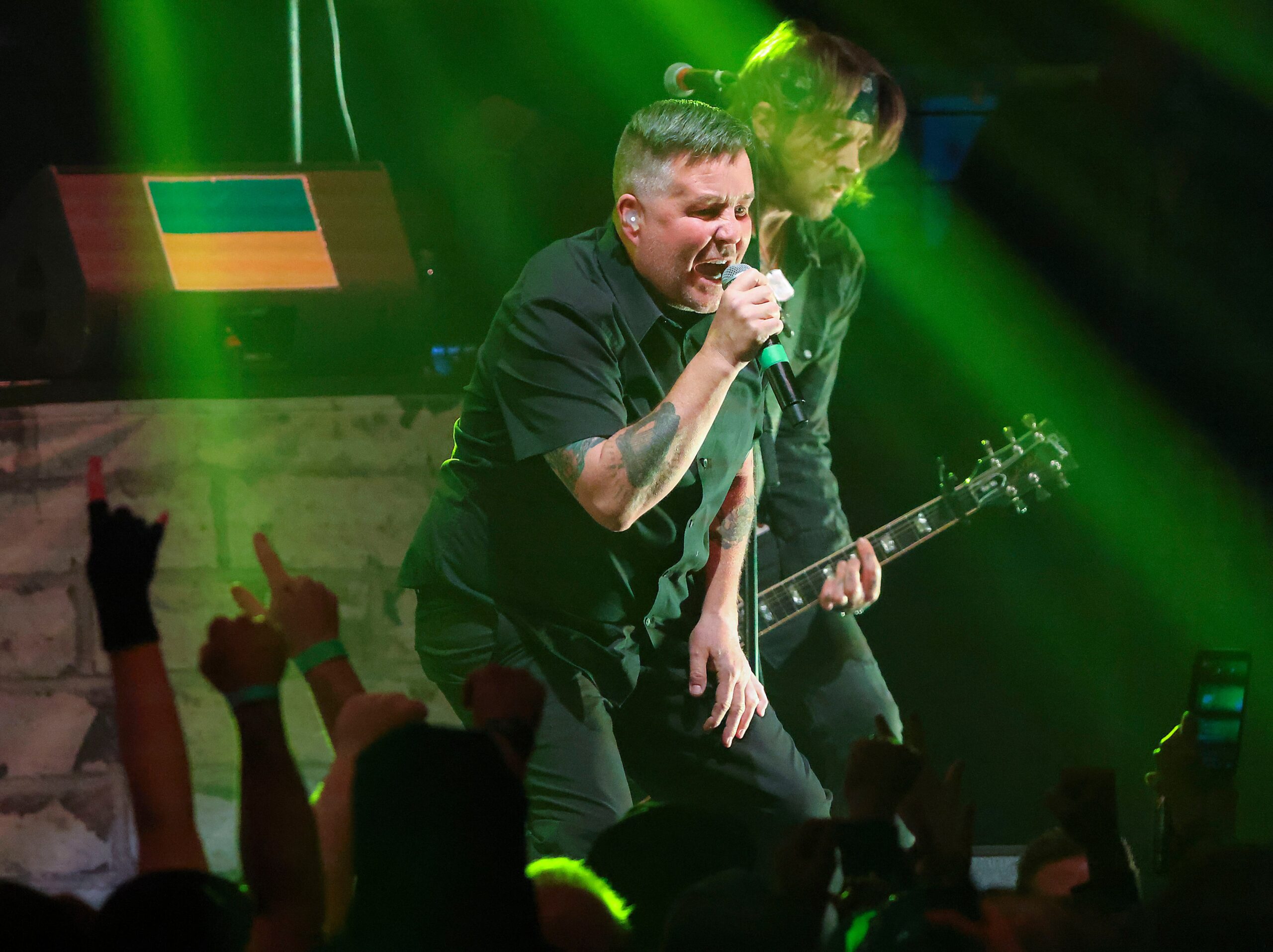 In what has become an annual tradition, The Dropkick Murphys will be shipping up to to Boston on St. Patrick’s Day weekend for a trio of performances from Friday, March 17, through Sunday, March 19.

Unlike in previous years, however, Ken Casey and Co.’s Saint Paddy’s shows will be split between two venues. Performances on March 17 and 18 will be at the new MGM Music Hall at Fenway, while the March 19 set will be at the band’s previous St. Patrick’s Day home, House of Blues Boston.

The band’s tour will be in support of its upcoming album “This Machine Still Kills Fascists” (out Sept. 30), a tribute to the work of the late folk legend Woody Guthrie. The largely acoustic tour kicks off with a pair of New England shows on Thursday, Oct. 20 in Concord, N.H. and Friday, Oct. 21 in Providence, R.I. Following months of crisscrossing the U.S. and Europe, the Dropkick Murphys will finish by breaking out the electric guitars once more for a more traditional Dropkick show in Boston over St. Patrick’s Day weekend.

The Dropkick Murphys will be joined for its MGM Music Hall shows by The Rumjacks, and by Jesse Ahern for its House of Blues performance. Country music group Turnpike Troubadours will join the group for all three shows, with TT’s vocalist Evan Felker appearing as a guest vocalist on “This Machine Still Kills Fascists.”

Tickets for all three shows will go on sale at 10 a.m. Friday, Sept. 23 via Ticketmaster and on the band’s website.

The best events in the city, delivered to your inbox