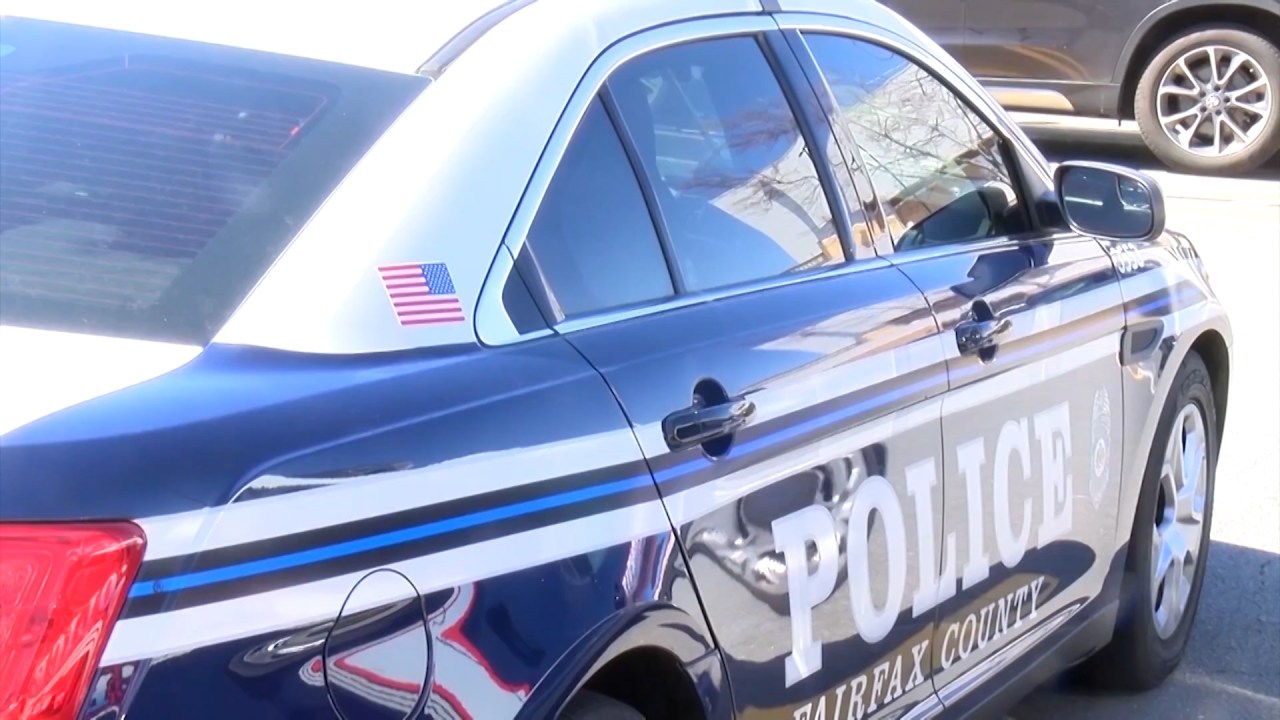 “This is a tragic incident that could have been avoided, and our hearts break for the
families of these two young girls,” Descano said. “There are no winners in this situation.
| am committed to working toward accountability in a manner that promotes healing for
the families involved and our wider community.”

The incident happened at the intersection of Blake Lane and Five Oaks Road, just south
of the girls’ high school. The school had dismissed shortly before that.

Police said Shadid’s speed was 81mph when he hit another car before striking three teenage pedestrians. The third teenager survived.

Other people had to go to the hospital as well.

Descano said each felony charge against Shahid carries up to 10 years of prison time.