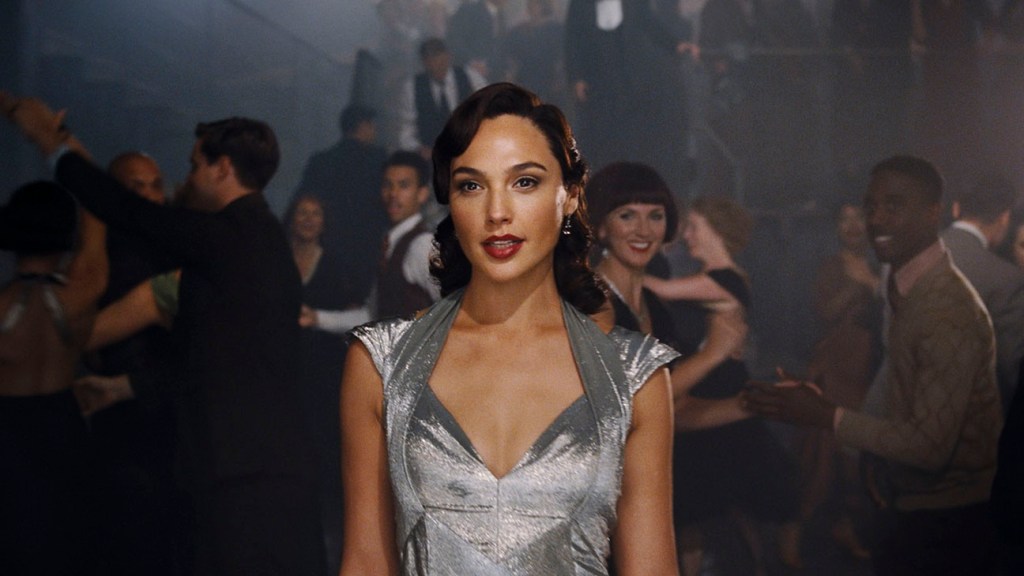 Death on the Nile, Kenneth Branagh’s star-studded sequel to Murder on the Orient Express, has locked down a release date in China. The Disney and 20th Century film will open there on Feb. 19, a little over a week after its domestic release on Feb. 11.

Murder on the Orient Express was reasonably well-received and earned $34.6 million in China in the fall of 2017.

Death on the Nile is currently the only U.S. studio film with a confirmed release on China’s upcoming calendar. Beijing regulators have cut back drastically on the U.S. film industry’s access to the Chinese market, responding to tense U.S.-China relations and an increasingly nationalistic policy stance under Chinese President Xi Jinping. The number of U.S. studio films released in China dropped by a third last year compared to the period preceding the pandemic. Several major Disney Marvel tentpoles — typically Hollywood’s most popular franchise in China — were denied release dates in the country, for reasons that were never officially explained.

Death on the Nile was originally set to hit global cinemas in 2020, but it was pushed back numerous times due to the pandemic.

The movie charts the drama that unfolds when one of the passengers of the luxurious S.S. Karnak is found murdered. The trailer highlights Branagh’s Poirot and Gadot’s character, Linnet Ridgeway-Doyle. Hammer plays Simon Doyle, Linnet’s husband. Poirot and the two glamorous newlyweds are in for more than they bargained for as the trip unfolds. “When you have money, no one is really ever your friend,” Linnet tells Poirot in the trailer.

See the trailer below.