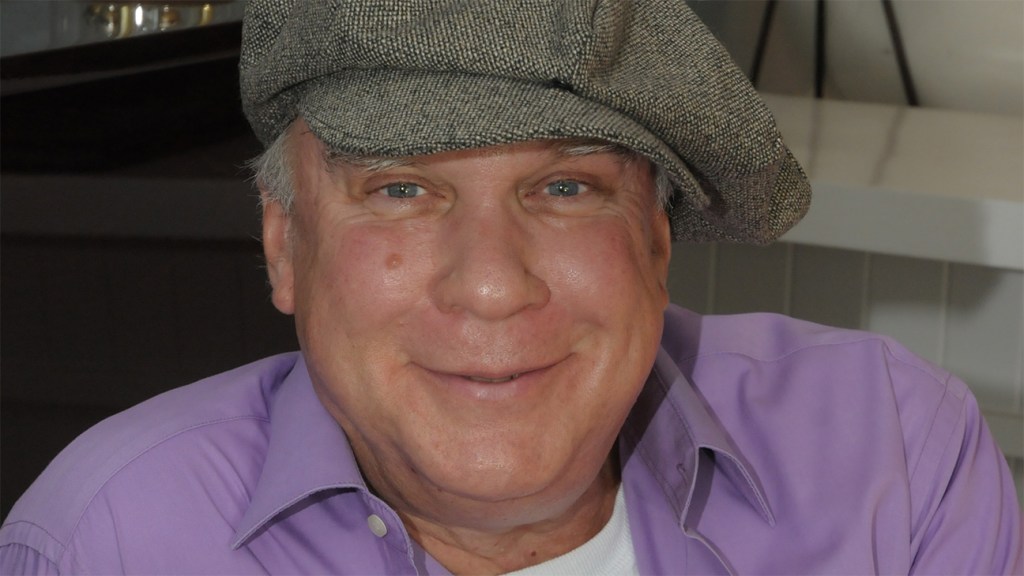 Will Ryan, a veteran actor who voiced Petrie in Universal’s animated film The Land Before Time and Willie the Giant in Mickey Mouse Clubhouse, died on Nov. 19 after a short battle with cancer. He was 72.

Ryan’s death was confirmed to The Hollywood Reporter by his talent agent, Nery Lemus. “The world is a little less bright tonight with the passing of Will Ryan,” wrote Lemus in a statement. “As much as he was known to many of you as a Disney icon, voice-over legend, gun twirling cowboy, musician/songwriter, a brilliant comedic actor, along with a list of credits that don’t even touch the essence of what he accomplished… he was my friend.”

Lemus continued: “For those who didn’t know him, he was a beautiful person. He was selfless. His humility was endless. He spent his entire life helping others and the loss his friends and family feel tonight would be a tragic understatement. He was a beautiful soul and I was honored to just know him, let alone represent him. I can’t find all the words that would express what he meant to our company CelebWorx, and the rest of the world he touched with his talent.”

Born in 1949, Ryan began his performance career providing voices for short animated projects including Winnie the Pooh and a Day for Eeyore and the Oscar-nominated animated film Mickey’s Christmas Carol. He went on to have a recurring role in G.I. Joe: The Revenge of Cobra, G.I. Joe and Dumbo’s Circus.

In 1988, Ryan voiced Petrie in Universal’s animated adventure film, The Land Before Time, which became a children’s classic. Also in the ’80s, he voiced roles in Teen Wolf, DuckTales, The Adventures of Teddy Ruxpin and The Smurfs. He took on Willie the Giant in numerous Disney projects over several decades, such as Mickey Mouse Clubhouse and House of Mouse, and had a number of appearances in shows from Adventures in Odyssey, a weekly radio series in which Ryan performed over 100 characters; to Family Guy.

In 1998, Ryan was nominated for a Primetime Emmy for Nickelodeon’s The Wubbulous World of Doctor Seuss, in which he had writing and producing credits. Among his 100 credits was also the comedic project The Adventures of Biffle and Shooster, which co-starred Nick Santa Maria. Ryan also appeared on the informative tell all series, Tell Ya Later, with Katie Leigh.

Ryan was a longtime member of the Academy of Motion Picture Arts and Sciences and served as a past president of ASIFA, an international animation organization.

As a musician, Will Ryan and the Cactus County Cowboys released five records and he performed often with the Saguaro Sisters at The Autry Museum of Western Heritage. Ryan also wrote numerous songs for The Jim Henson Company, many recorded by familiar Disney characters. He has two Gold Records from the Recording Industry Association of America and a Pioneer Award from BMI for his songwriting.

The actor is survived by his wife, Niparko Ryan, and siblings Patty Ryan, Marsha Ryan Russo, and George Ryan.