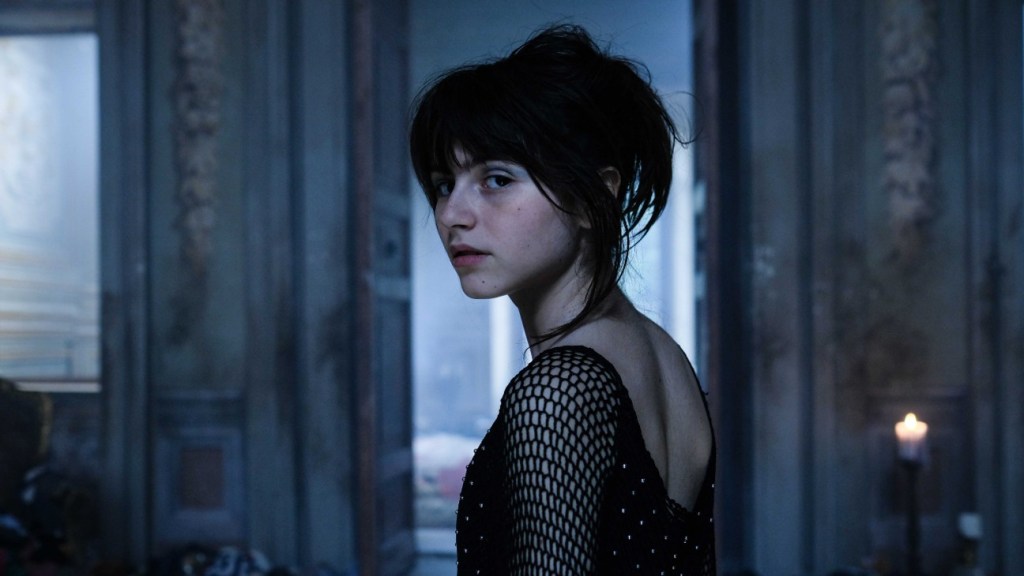 Disney+ has snatched up new Italian drama series Anna for much of Europe, inking a deal with Fremantle to launch the show from award-winning writer-director Niccolò Ammaniti (The Miracle, I’m Not Scared) on its streaming service in various countries, including the U.K. and Ireland, France, Spain, Portugal, Germany and across the Nordic territories.

Fremantle, whose Italian company Wildside (The Young Pope) produced Anna as a Sky original together with ARTE France, has closed deals for more than 30 territories for the series, from Poland (Canal+) to Russia and CIS (Amedia TV), from Korea (Watcha) to French-speaking Canada (Videotron).

Anna, which Ammaniti adapted from his own novel, is set in a future world devastated by a virus that kills adults but spares children. It follows Anna (Giulia Dragotto) a 13-year-old child survivor whose only guide is a book left by her mother. But Anna soon realizes her mother’s advice is irrelevant in this new world and that she must write her own future.

“We are delighted to be partnering with Disney and many other broadcasters to bring Anna to audiences across the world,” said Jamie Lynn, executive vp, co-production and distribution at Fremantle International. “Niccolò is a master storyteller and has assembled incredible talent both behind and in front of the camera to bring his visionary tale to life.”

The six-part series launches on AMC+ in the U.S. on Thursday, Nov. 18.