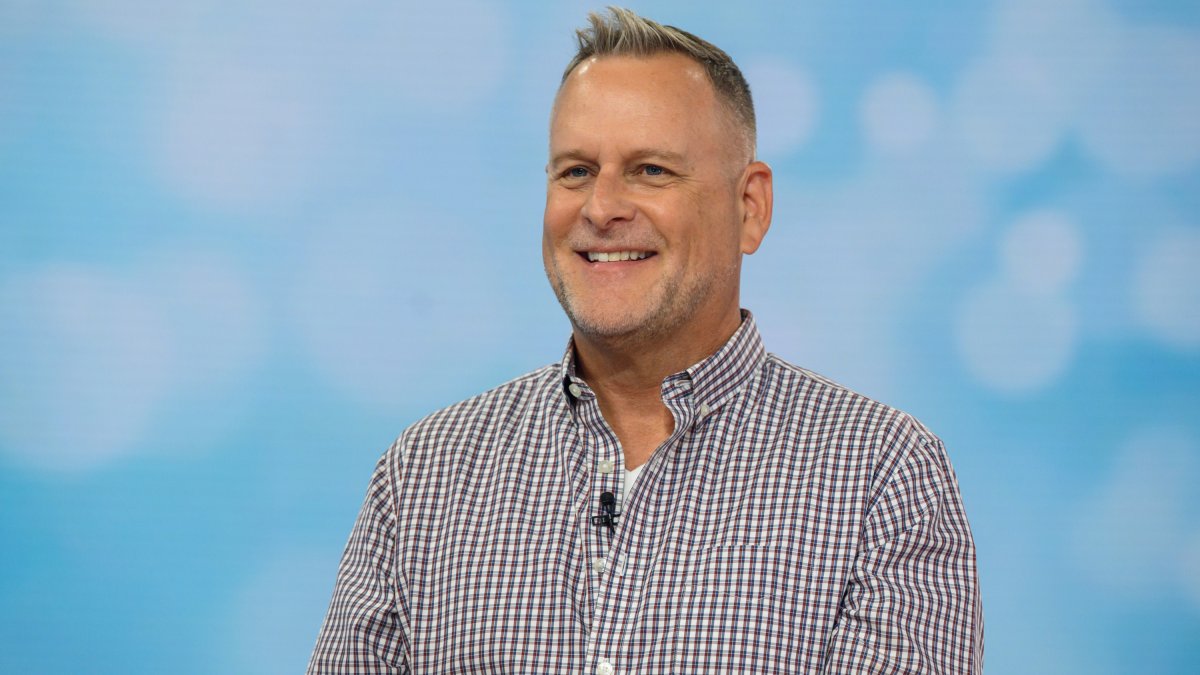 Dave Coulier is opening up about the first time he heard “You Oughta Know,” the scathing 1995 breakup anthem Alanis Morissette is rumored to have written about him.

During an interview on SiriusXM Faction Talk’s “Jim Norton & Sam Roberts” show, the “Full House” alum, 62, who dated Morissette in the early 1990s, recalled hearing the song — with all its furious lyrics about a callous heartbreaker — on the radio when it was first released.

“Here’s the story. I’m driving in Detroit and I’ve got my radio on, and I hear the hook for ‘You Oughta Know’ come on the radio. And I’m like, wow, this is a really cool hook,” said Coulier. “And then I start hearing the voice. I’m like, wow, this girl can sing. And I had no idea, you know, that this was the record.”

The sitcom star and stand-up comedian was taken aback at the song’s angry sentiment.

Coulier visited a record store to purchase Morissette’s “Jagged Little Pill.” He listened to the whole album in his car, stunned to hear unmistakable references to the pair’s past relationship.

“There was a lot of familiar stuff in there that her and I had talked about. Like ‘your shake is like a fish.’ I’d go, ‘Hey, dead fish me,’ and we’d do this dead fish handshake.

“And so I started listening to it and I thought, ‘Ooh, I think I may have really hurt this woman.’ And that was my first thought,” he recalled.

However, despite the song’s popularity, Coulier and Morissette — who has never confirmed whom she wrote “You Oughta Know” about — have remained on good terms.

When the pair “reconnected” years after the song was released, Coulier asked Morissette how he should talk about their time together. “I said, ‘What do you want me to say when people ask me about this relationship?’ And she said, ‘You can say whatever you want.’ So she was really sweet about it,” he said.

Coulier also shared a touching personal story to illustrate how kind Morissette has been to him.

“I’ll tell you the kind of person (Morissette) is. When my sister Sharon was dying with cancer, Alanis was living in Toronto. My sister was in Detroit. She actually drove to Detroit with her guitar and sat with my sister playing songs and singing to my sister in the hospital,” he said.

“That’s the kind of human being she is. So I’ve never had anything bad to say about her. She’s lovely.”

Coulier’s comments come more than eight years after he addressed the rumors about “You Oughta Know” during an interview with BuzzFeed.

“I think it’s just really funny that’s it’s become this urban legend, so many years after the fact,” he said of the chitchat alleging he’s the heartless “Mr. Duplicity” that Morissette sings about.

“Secondly, I asked Alanis, ‘I’m getting calls by the media and they want to know who this guy is.’ And she said, ‘Well, you know it could be a bunch of people. But you can say whatever you want.’

“So one time, I was doing a red carpet somewhere and (the press) just wore me down and everybody wanted to know so I said, ‘Yeah, all right, I’m the guy. There I said it.’ So then it became a snowball effect of, ‘OH! So you are the guy!'” he said.

Speaking to “Watch What Happens Live” host Andy Cohen in December 2019, Morissette smiled when a caller wondered if she was tired of people asking if “You Oughta Know” was “about Uncle Joey from ‘Full House.'”

Morissette confirmed that she will never reveal who the song is about, adding that she was “intrigued” that multiple people have claimed to be the song’s subject.

“I’m thinking, ‘I don’t know if you want to take credit for being the person I wrote “You Oughta Know” about,'” she joked.

She added, laughing, “I just think if you’re going to take credit for a song where I’m singing about someone being a douche or an a—— , you might not want to say, ‘Hey, that’s me!'”