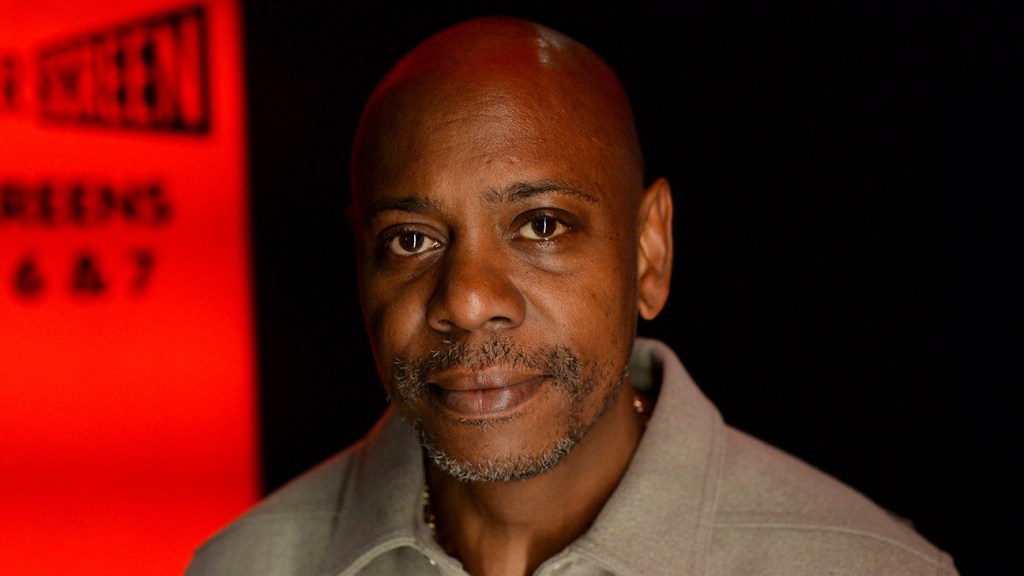 A planned Nov. 23 ceremony to rename the Duke Ellington School of the Arts high school theater after Dave Chappelle was postponed by several months in light of potential student protests related to the comedian’s latest Netflix special, The Closer.

In a statement posted to its website on Friday, the D.C. public school — which Chappelle graduated from in 1991 — announced that it would be moving forward with its planned theater renaming on April 22, 2022, five months after it was originally scheduled.

“As a learning institution that champions inclusivity, diversity, equity and belonging, we care deeply about protecting the well-being and dignity of every member of our student body, faculty and community,” the statement reads. “We also believe moving forward with the event, originally scheduled for November 23, 2021, without first addressing questions and concerns from members of the Ellington community, would be a missed opportunity for a teachable moment.”

Earlier in the day, the Politico Playbook morning newsletter reported that the fundraising event, which had already sent out invites to some patrons, was canceled when students and faculty engaged in a “heated debate” over an exhibition that would have honored the comedian and gone up the same day as the fundraiser. The incident sparked discussion of a potential walkout if the event moved forward after students, who took issue with anti-trans comments made in The Closer, were asked to help assemble the tribute. By Friday afternoon, the school had released a statement detailing its decision to not cancel but delay the fundraising event.

“We recognize that not everyone will accept or welcome a particular artist’s point of view, product or craft, but reject the notion that a ‘cancel culture’ is a healthy or constructive means to teach our students how society should balance creative freedom with protecting the rights and dignity of all its members,” the statement reads.

As for why the event was delayed, Chappelle’s publicist Carla Sims told Politico, as reported in the Playbook‘s PM newsletter, that, “We’ve been working on a way to make sure the students understand what’s in the special.”

The school’s comments acknowledge how the controversial Netflix special, which sparked an employee walkout at the streamer, ultimately fueled “a national debate around race, gender, sexuality and ‘cancel culture.’” Following the student response, the high school says it has already “engaged in listening sessions with our students,” which are both ongoing and allow for diverse viewpoints. “We are committed to fostering a community where every individual feels both heard and supported,” the statement reads.

Duke Ellington School says it has also expanded its Social Studies curriculum to cover content related to political activism, civic engagement, arts activism as well as the intersections of race, gender and sexuality, according to the statement. “Our objective is to uplift conversations around artistic freedom and artistic responsibility,” the school wrote. “Through these endeavors, we want our students to own their art and understand that being an artist and public figure comes with both responsibility and an increased level of scrutiny.”

Chappelle has remained an avid supporter of the D.C. school since his graduation, with the school’s statement highlighting his various contributions, financial and otherwise, to the institution and its student body. That includes personal donations and fundraising “millions of dollars” for the school, hosting a masterclass for students with featured guests including Bradley Cooper, Chris Tucker and Erykah Badu and engaging students to perform at events such as The Mark Twain Prize for American Humor presented by the Kennedy Center.