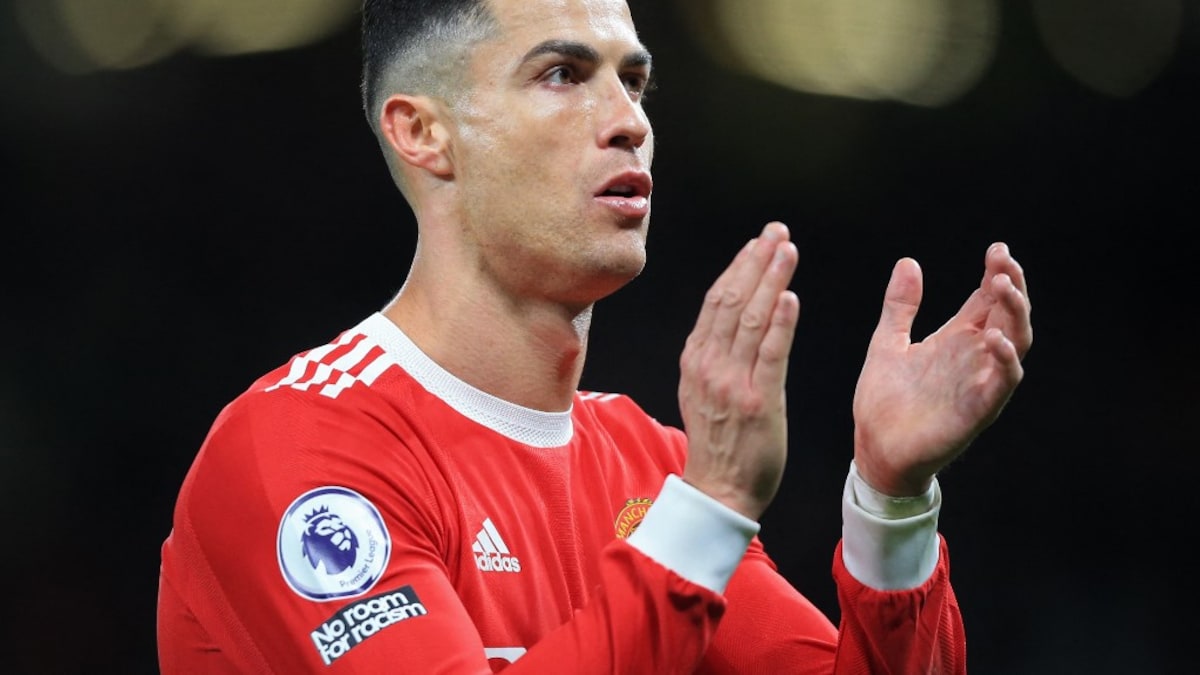 Erik ten Hag said it was “unacceptable” for Cristiano Ronaldo and other Manchester United players to leave Old Trafford before the end of Sunday’s friendly against Rayo Vallecano. After taking a strong team to Oslo to face Atletico Madrid on Saturday, United wrapped up their pre-season preparations against another Spanish side the following day. United drew 1-1 with Rayo at Old Trafford as star man Ronaldo made his first appearance of pre-season, playing the first 45 minutes.

The 37-year-old missed the pre-season tour of Thailand and Australia due to a family issue, and the wantaway forward was pictured with Diogo Dalot leaving Sunday’s game before full-time.

Ten Hag did not speak to the media after the match but has now expressed his annoyance to broadcaster Viaplay.

“There were many more (as well as Ronaldo) who went home,” the United boss said.

“This is unacceptable for everyone,” he said. “I tell them that it’s unacceptable, that we are a team, a squad and that you should stay until the end.”

Ten Hag will take charge of his first competitive match as United manager on Sunday, when they face Brighton at home in the Premier League.