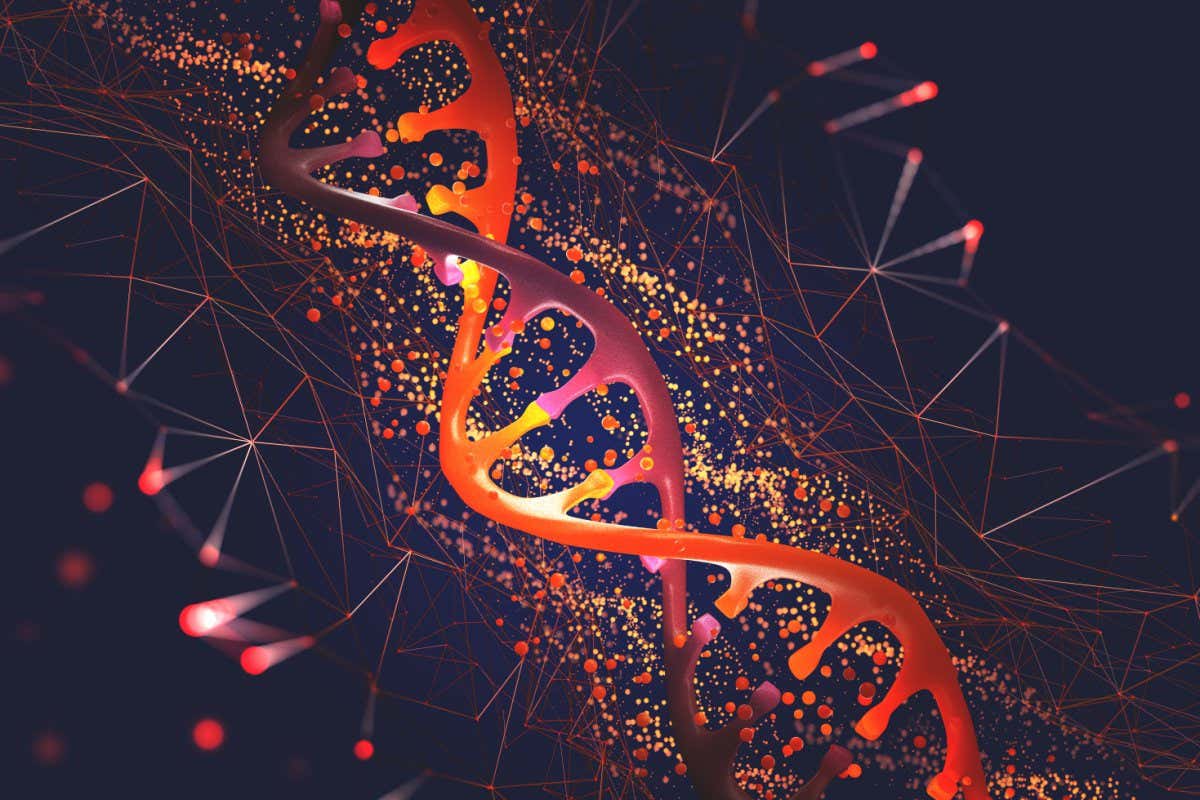 MORE than a billion people live in China, but researchers in the country have proposed the creation of a healthcare institute to look after just three: Amy and twins Lulu and Nana. These three children are the first genetically engineered humans in history.

Known publicly only by these pseudonyms, as embryos their genomes were edited using CRISPR technology by scientist He Jiankui in an effort to prevent them contracting HIV from their fathers. After announcing the experiment to the world in 2018, He was denounced …