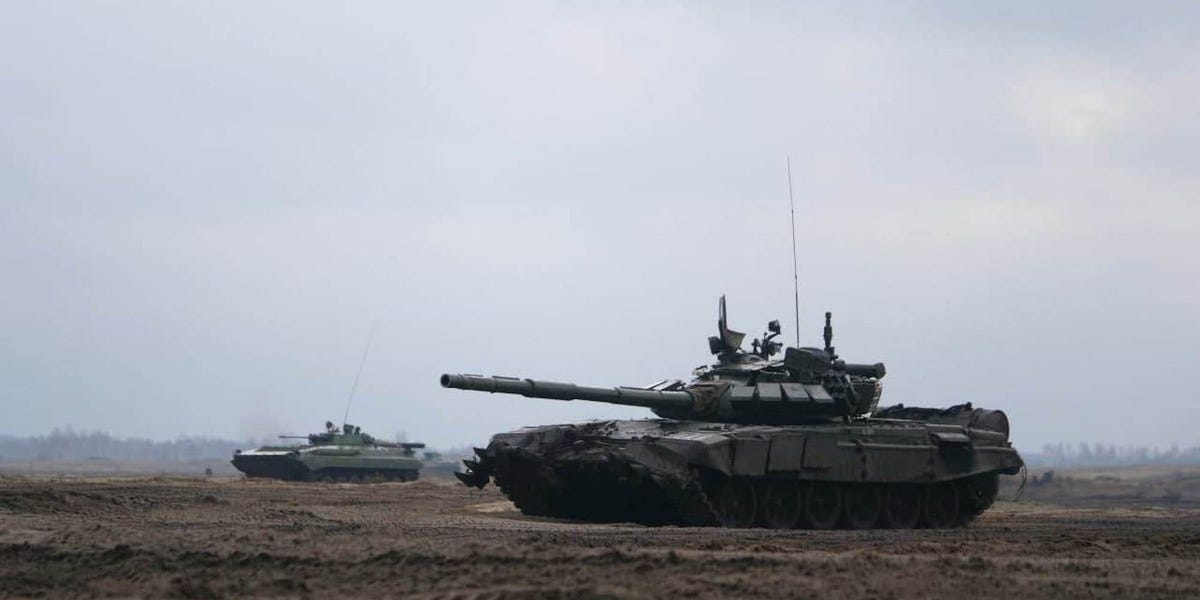 National security advisor Jake Sullivan on Friday said there’s a “credible prospect” Russia could invade Ukraine before the Winter Olympics are set to end on February 20.

The national security advisor pushed back on reports that suggested US intelligence showed Russian President Vladimir Putin had made a firm decision to invade.

“We are not saying a final decision has been made by President Putin,” Sullivan said at a White House press briefing.

Sullivan also reiterated calls from the Biden administration that Americans in Ukraine leave as soon as possible, warning that a Russian invasion would likely begin with aerial bombing and missile attacks that could kill civilians of all nationalities.

Secretary of State Antony Blinken warned that the Olympics will not stop Russia from invading — in 2014 Russia invaded Ukraine and annexed Crimea three days before the end of the Olympic games in Sochi.

“Simply put, we continue to see very troubling signs of Russian escalation, including new forces arriving at the Ukrainian border,” Blinken said during a press conference in Melbourne, Australia, per the Associated Press. “We’re in a window when an invasion could begin at any time and, to be clear, that includes during the Olympics.”

Diplomatic efforts to stave off a broader conflict have so far failed to yield any major breakthroughs.

This article is breaking and will continue to be updated.