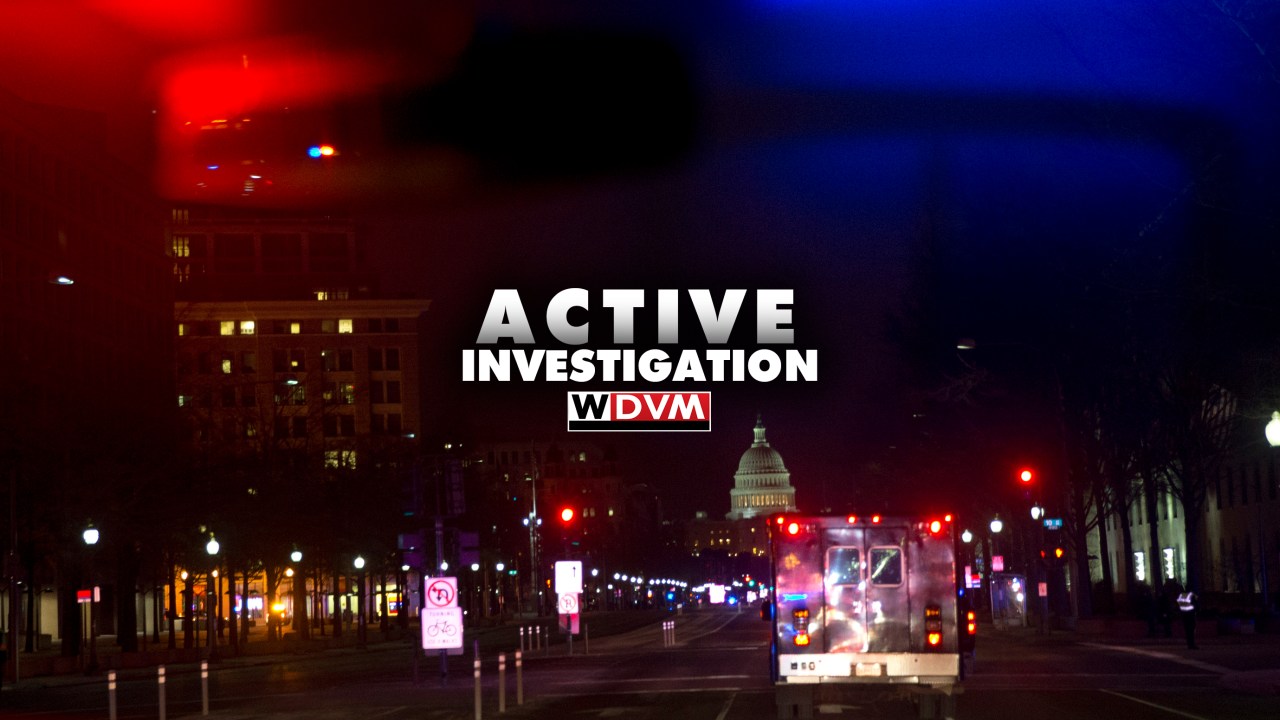 According to the information launch, Maryland State Police (MSP) received a name to northbound I-495 at Central Ave. According to the preliminary investigation Donisha Alexus Leatherwood, 30-years-old, of Hyattsville, was driving a Lincoln Navigator. They have been driving southbound within the northbound lane.


‘Vote and get home,’ anxious voters say on Election Day

The Navigator crashed into Mignon Allison Kirksey, 51-years-old of Brandywine, who was driving a Buick Enclave. Kirksey was pronounced lifeless on the crash. Leatherwood was taken to the hospital, and no fees have been filed but.

This crash is underneath investigation.