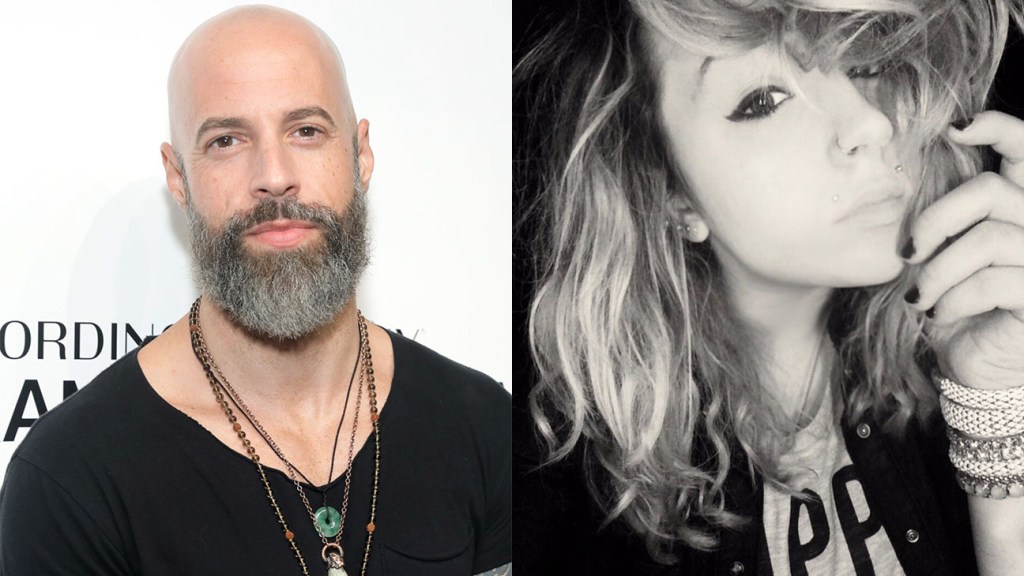 Chris Daughtry is sharing details about the death of his stepdaughter, Hannah Price.

In a joint statement released Thursday with wife Deanna Daughtry, the couple revealed that Price, 25, died as a result of suicide while under the influence of narcotics. The couple issued the statement through a representative as a way to clear up the speculation that has swirled since Price’s passing at her Fentress County, Tennessee home on Nov. 12. They added that they are speaking out now following a “full investigation by law enforcement” into her death.

The statement paints a tragic picture of Price’s life. Per her parents, she battled mental illness and in the wake of losing her father to suicide, was a victim of a crime and shot in the face.

“From a young age, Hannah struggled with mental illness and was in and out of therapy and treatment centers. As Hannah got older, she struggled to find her footing and began using drugs and often found herself in abusive relationships,” read the statement. “Just months after losing her biological father to suicide, Hannah was the victim of a crime and was shot in the face. We did everything we could to support her and get her the help she needed to recover from these tragedies and get her life back on track. We had just recently made plans with Hannah for her to seek further treatment and move closer to the family.”

They stated that on the morning of Nov. 12, Price contacted them to express that she was in fear of her life after allegedly being abused by her boyfriend. They say that they reached out to the Fentress County Police Department, asking officers to perform a welfare check, after which she was deemed okay. “They left without incident,” the statement continues. “Later that afternoon, Hannah was found hanging by her boyfriend and he called 911. She was pronounced dead at the scene by medical personnel.”

The Daughtrys note that the investigation turned up no evidence of foul play. With the investigation closed, they ask for privacy while they grieve. “Hannah was a generous and loving person who wanted more for herself and others,” the Daughtrys say. “She will forever be in the hearts and minds of those of us who love her.”

The Hollywood Reporter reached out to the Fentress County Police Department and a representative was unavailable for comment at press time.

Editors note: As a resource for anyone experiencing mental health, abuse or addiction problems, the Daughtrys offered four links that offer connections to professional help and resources.