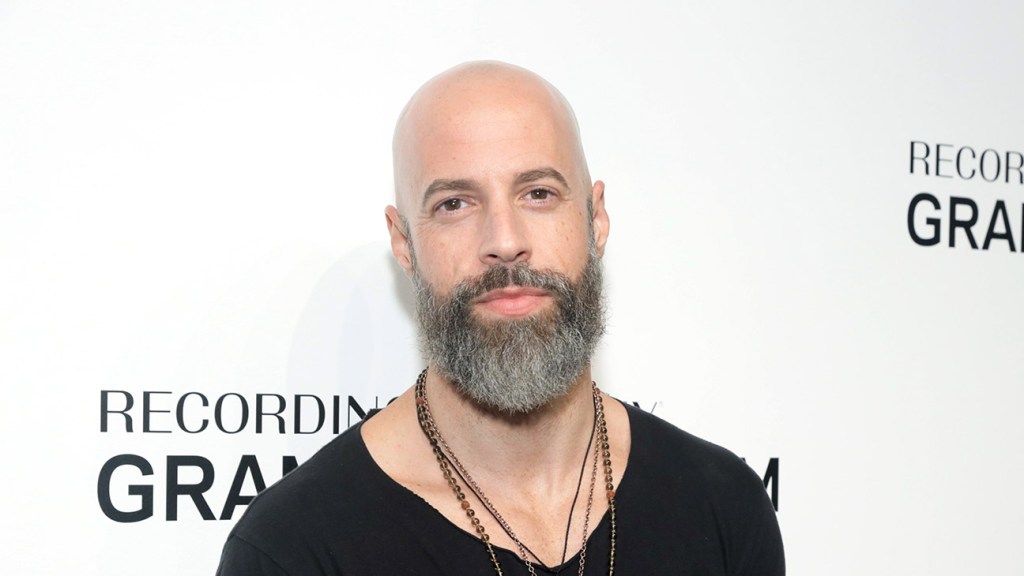 Chris Daughtry took to Instagram on Saturday to confirm the death of his daughter, Hannah, in a somber post, expressing how “absolutely devastated and heartbroken” the Daughtry frontman and his family are.

The musician, whose band broke out in the mid-2000s after placing fourth in a season of American Idol, said he was “still processing the last 24 hours.”

“I just recently lost my mother to cancer but I was blessed with the chance to say goodbye and I was processing it privately,” he wrote. “We never got to say goodbye to our precious Hannah and it’s another huge hit to our family.”

He went on to thank and appreciate fans and others for their “kind words and condolences” following the passing of his 25-year-old daughter, before sharing that he is now taking the time to be with his family as they deal with and “attempt to heal from this devastating loss.”

In the replies, Daughtry received an outpouring of support and sympathies. Evil and Luke Cage star Mike Colter wrote, “i’m so sorry bro. i’m speechless man,” while Smallville actor Michael Rosenbaum shared “I am sooooo sorry my man. love ya.”

In her own Instagram post shared earlier in the day, Daughtry’s wife, Deanna, published an emotional photo tribute to her daughter. Hannah was the oldest of Deanna’s children, the other Griffin, 23, from a previous relationship. Deanna and Chris also share 10-year-old twins Adalynn Rose and Noah James.

“My first born. I love you endlessly Hannah. Our family would like to thank you all for the outpouring of love as we grieve the loss of our daughter Hannah,” she wrote. “Our hearts are broken.”

Deanna also confirmed that the family is “awaiting autopsy results to determine how Hannah sustained the injuries that caused her death.”

The Instagram message follows a since-deleted statement post across the band’s social media that confirmed the “unexpected death” of Daughtry’s daughter and the announcement that several of his tour dates on The Dearly Beloved Tour have been postponed.

“Due to the unexpected death of Chris and Deanna Daughtry’s daughter, Hannah, all currently scheduled shows for the coming week for Daughtry have been postponed,” the statement read. “The Daughtry family thanks you for your understanding and respectfully asks for privacy during this very difficult time.”

“Further details will be made available at a later date. The investigation into this tragic death is still ongoing,” the statement concluded.

On the band’s website, the band’s scheduled tour dates of Nov. 13 and Nov. 14 dates are currently listed as postponed.

The Hollywood Reporter has reached out to the Nashville Police Department for more information.