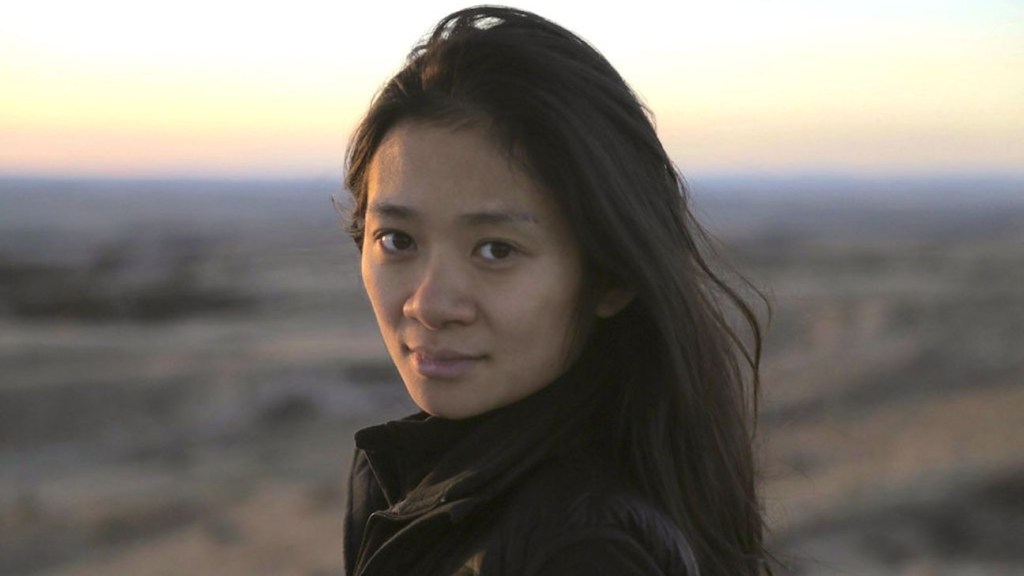 Chloé Zhao is stepping into the TV arena.

The Oscar-winning Nomadland writer and director has signed a multiple-year, first-look deal with Searchlight Television. The pact marks a reunion for Zhao with Searchlight, whose film studio distributed the best picture winner starring Frances McDormand.

The deal will see the Disney-backed studio have an exclusive first shot at all television content created by the Eternals grad.

“Chloe is a visionary filmmaker and, since the moment we finished Nomadland, we have looked to find new ways to collaborate again,” Searchlight presidents Matthew Greenfield and David Greenbaum said in a joint statement Tuesday. “We are inspired by the breadth of Chloé’s storytelling passions and are beyond happy to be able to link arms and expand the opportunities to support personal, powerful, and enduring stories.”

Nomadland was nominated for six Oscars and took home three — for best picture, director and star McDormand. Zhao also wrote and directed The Rider and Marvel’s The Eternals.

The studio is also re-teaming with Hulu for Mel Brooks variety series History of the World, Part II and adapting feature The Full Monty for Disney+.