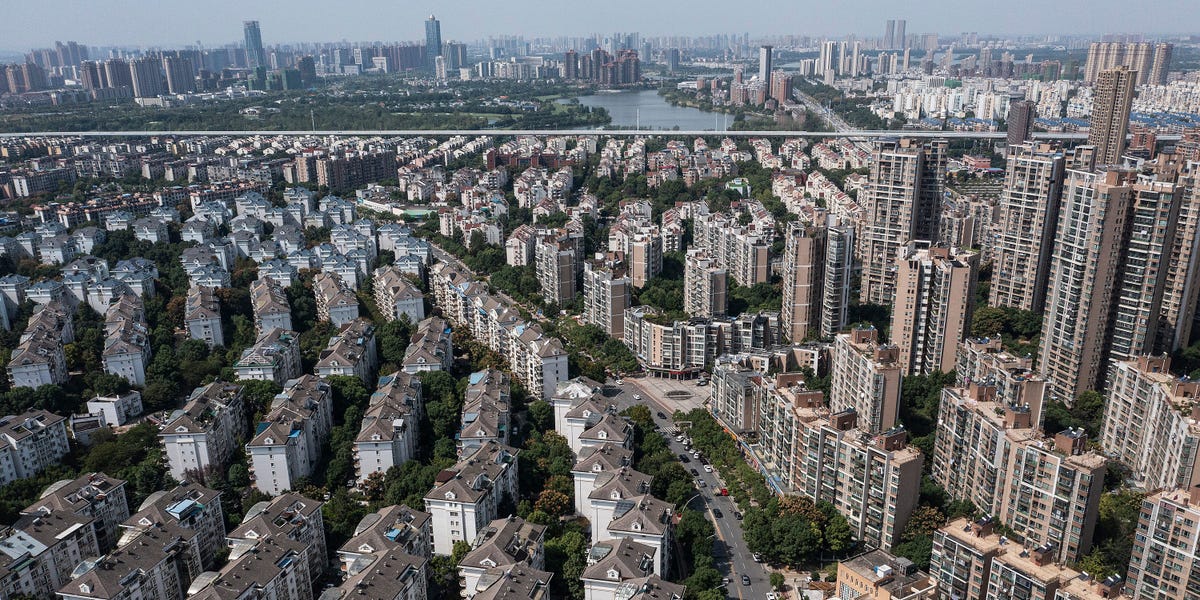 New home prices rose 3.4% year-on-year in October, slower than the growth of 3.8% in September, according to Reuters calculations of data released by the National Bureau of Statistics (NBS) on Monday.

Sentiment in China’s property market, which accounts for a quarter of gross domestic product by some metrics, has been rocked by concerns about major property developers grappling with massive debts.