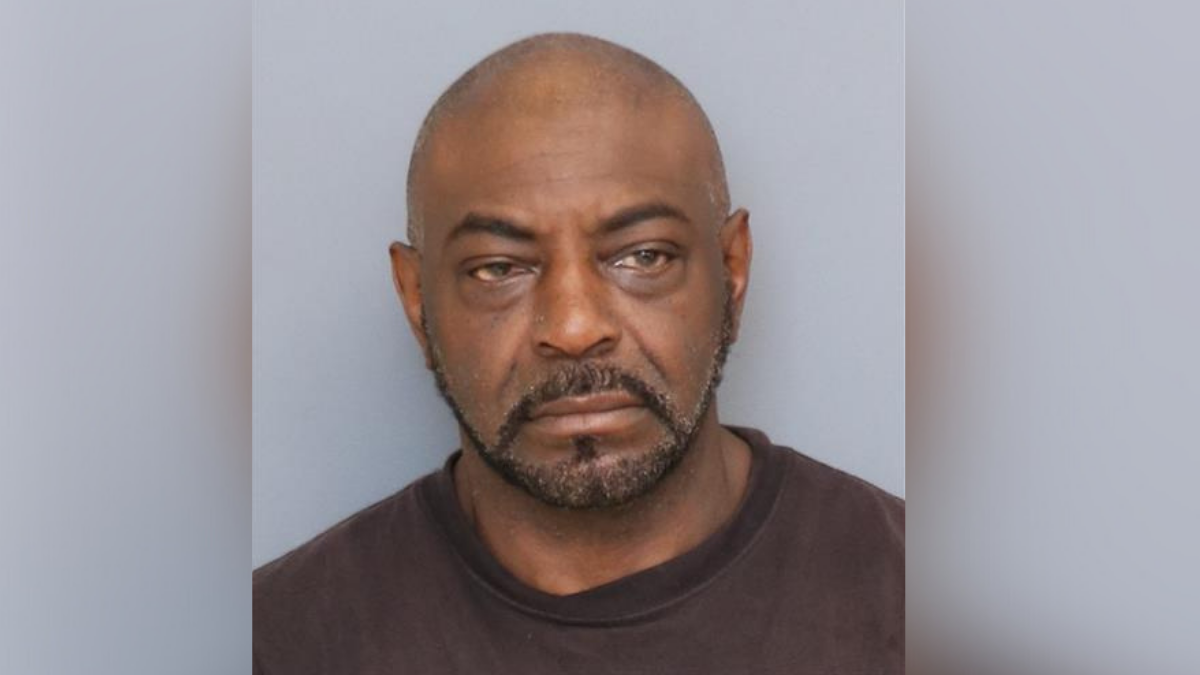 LA PLATA, Md. — On May 4 at 1:43 a.m., patrol officers initiated a site visitors cease within the space of Crain Highway close to Shepherds Creek Place in La Plata after observing a headlight out on the automobile.

A test of the registration plates revealed the automobile had been reported stolen from Baltimore County.

The driver initially offered a false title to the officer; nevertheless, additional investigation revealed his true title to be Terry Steven Craig, 54, of Nanjemoy, and that he had an open warrant in Wicomico County for violating probation.

Craig was arrested and charged with theft and site visitors violations. On May 5, a decide ordered Craig might be launched from the Charles County Detention Center on the theft cost beneath the circumstances he meet the factors for digital monitoring; nevertheless, he nonetheless has a detainer with Wicomico County.