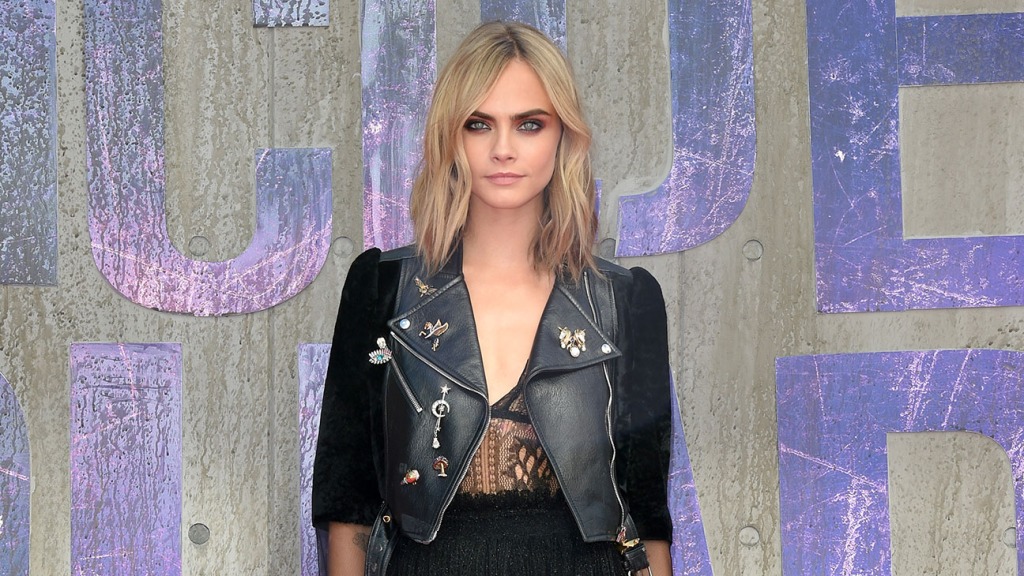 The second season of Hulu’s Only Murders in the Building is starting to take shape.

Cara Delevingne has joined the cast of the mystery comedy. The model, actress (Prime Video’s Carnival Row) and musician will play a character named Alice, who’s described as a sophisticated art world insider who becomes enmeshed in the mystery.

Hulu says Only Murders in the Building is its most watched original comedy series (though like other streamers, it doesn’t release detailed viewing figures). The show made several appearances in Nielsen’s streaming top 10 during its run, which concluded in early October. Hulu renewed the series midway through its first season.

Disney’s 20th Television produces Only Murders in the Building. Martin and John Hoffman co-created the series and executive produce with Short, Gomez, Jamie Babbitt, This Is Us creator Dan Fogelman (who has a rich overall deal at 20th) and Jess Rosenthal.

Delevingne’s acting credits also include feature films Paper Towns, Anna Karenina, Suicide Squad and Her Smell. She is repped by WME, One of One Management, The Lede Company and Sloane Offer.