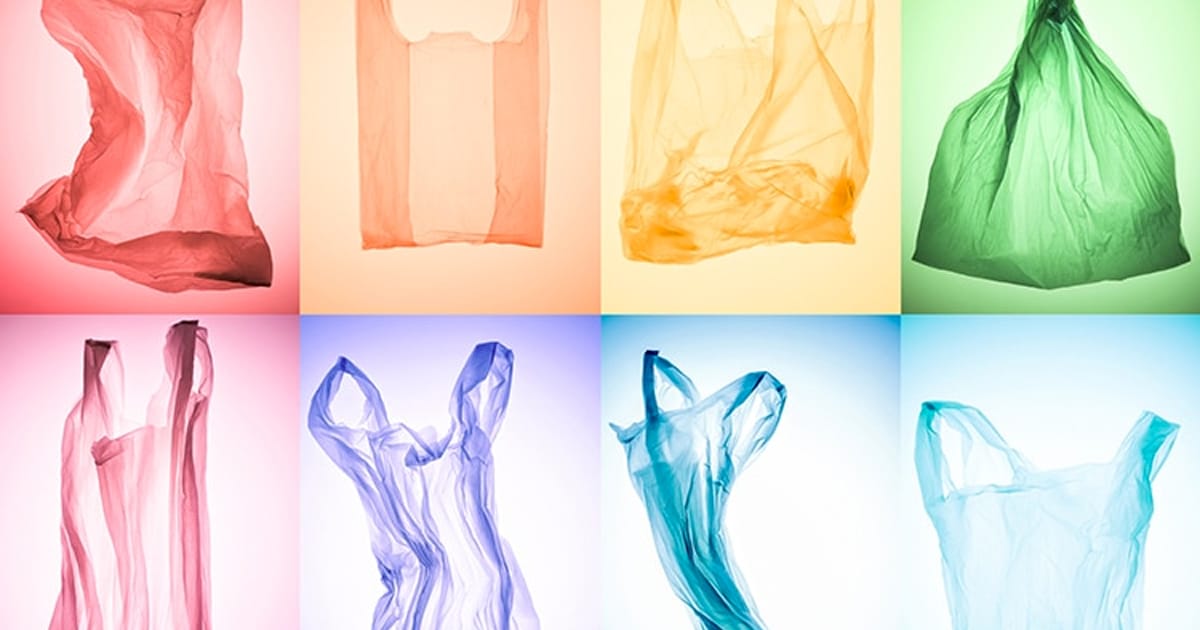 Single-use plastics like disposable straws, cutlery, water bottles, and bags clog landfills and choke sea life. This ever-present problem has led to countries such as France, Spain, the UK, and India to ban certain categories of single-use plastics. In December 2022, Canada will join this list when its own ban goes into effect. Businesses will not be able to sell most plastic grocery bags, cutlery, and straws after December 2023, giving them a full year to get through their inventory.

The ban was announced recently, but it builds on Prime Minister Justin Trudeau’s 2019 promise to phase out single-use plastics. Manufacturing and imports will be banned as of December 2023, sale of the products by December 2024, and export by the end of 2025. This gives businesses time to adjust to new materials and supply chains. “Over the next 10 years, this ban will result in the estimated elimination of over 1.3 million tonnes of plastic waste and more than 22,000 tonnes of plastic pollution. That’s equal to a million garbage bags full of litter,” Trudeau tweeted.

The 15 billion plastic grocery bags used every year and approximately 16 million straws used daily in Canada will be vastly reduced. Much of this trash ends up in the ocean after used, where clean-up can be difficult. While it might seem like a huge lifestyle shift to eliminate certain plastics, such measures are extremely popular. A global survey found 75% of people supported single-use plastic bans. Many countries have even come together to sign a UN Treaty on reducing plastic waste globally.

However, many activists say that more action is necessary. Sarah King, of Greenpeace, said in a statement, “The government needs to shift into high gear by expanding the ban list and cutting overall plastic production.” In the U.S., only some states have implemented plastic legislation. The U.S. is the largest world polluter with plastics, generating 287 pounds of plastics per person annually. President Biden has begun plans to phase out disposable plastics on government land, but other measures are yet forthcoming.

At the end of the year, Canada will ban single-use plastics in a major environmental move.

Man Spends Over 1,000 Days Straight Cleaning Up Trash in His Local Parks