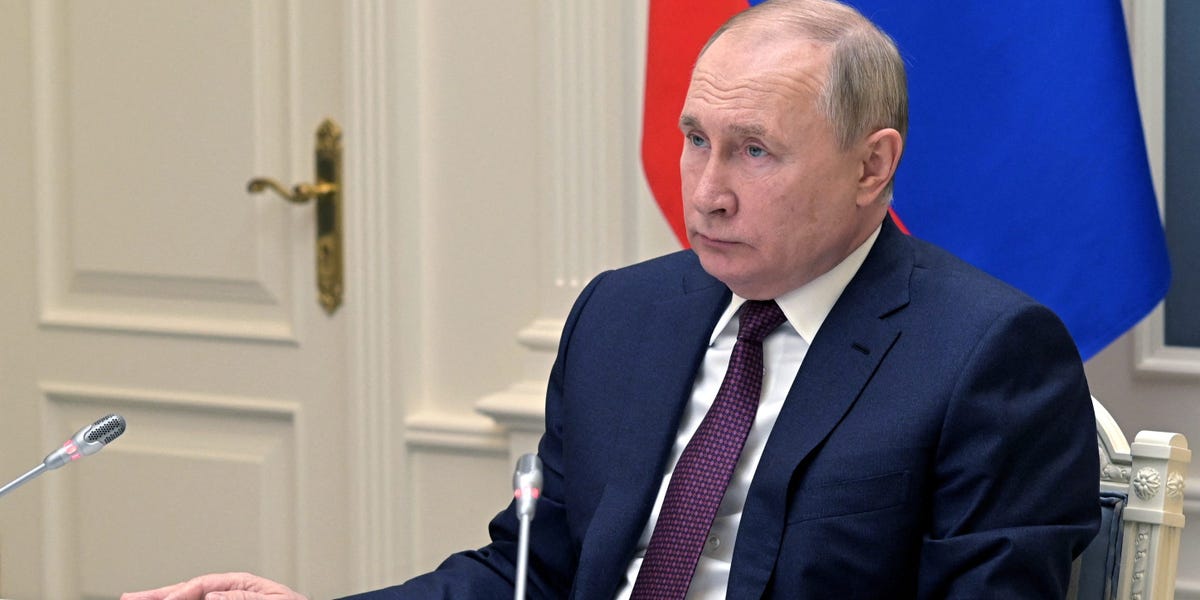 Data suggests California likely has more than $1 billion in investments in Russia, primarily in its pension funds, the office of State Senate Majority Leader Mike McGuire said in a statement.

McGuire and a bipartisan group of California lawmakers will introduce legislation calling on all state agencies “to divest from any and all Russian assets immediately,” Monday’s statement said.

The call comes as governments imposed sanctions against Russia, and international companies scaled back their interests there, after President Vladimir Putin ordered troops to invade Ukraine.

CalPERS is the largest pension fund in the US with nearly $500 billion in assets. A spokesperson told Reuters on Thursday that the fund had around $900 million of exposure to Russia, but no Russian debt.

Calculations by Reuters suggest that CalSTRS had more than $800 million in exposure to Russian assets as of June 2021. CalSTRS is the US’s second-largest pension fund with more than $300 billion in assets. The fund told Reuters that it had investments in Russia and was monitoring potential risks to its portfolio.

Neither pension fund immediately responded to Insider’s requests for comment, made outside of regular working hours.

The California lawmakers said in the statement that the legislation would also block the state from awarding contracts to companies that conduct business with Russia, and that they would also ask private companies to divest their investments in the Russian economy.

“California is the world’s fifth largest economy and enhanced action taken by the State could help the people of Ukraine by putting additional financial pressure on the already beaten-up Russian economy,” McGuire’s office said in the statement.

“At this point there can be no excuse to invest in and support Putin, his oligarchs, and the Russian economy,” his office added.

The US is among countries that have been imposing sanctions on Russia after the country recognized two breakaway groups in Ukraine before launching an invasion of the country. The sanctions are aimed at hobbling Russia’s economy and have hit its banks, oligarchs, and trade. So far the measures have led to a collapse in the currency, the ruble, and a surge in inflation.

Colorado’s state pension fund said last week that it would divest $7.2 million from Sberbank, Russia’s biggest bank, after the US announced Thursday that it was blocking the bank from processing transactions made in dollars. Maryland has severed its sister-city ties with Russia’s Leningrad region in what the state’s governor called a “symbolic gesture” backing Ukraine.