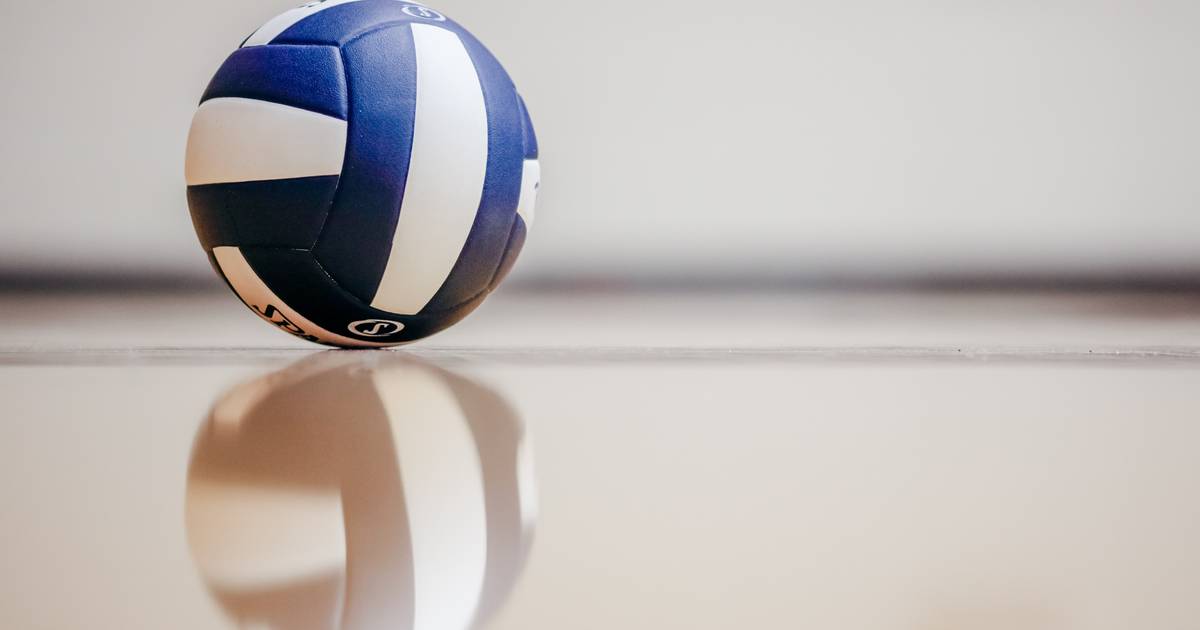 PROVO, Utah — An investigation by Brigham Young University into allegations that fans engaged in racial heckling and uttered racial slurs at a Duke volleyball player last month found no evidence to support the claim.

BYU issued the results of its investigation into the Aug. 26 match on Friday, reiterating it will not tolerate conduct threatening any student-athlete.

The school said it reached out to more than 50 people who attended the event, including athletic department personnel and student-athletes from both schools, event security and management and fans who were in the arena. It also reviewed audio and video recordings and raw footage from the match.

As a result of the investigation, the university said it has lifted a ban on a fan who was identified as directing racial slurs toward Duke sophomore Rachel Richardson, a sophomore from Ellicott City who played for St. John’s College High School in Washington, during the match. It also apologized to the fan for any hardship the ban caused.

Duke athletic director Nina King issued a statement standing by Richardson and the rest of her team.

“The 18 members of the Duke University volleyball team are exceptionally strong women who represent themselves, their families, and Duke University with the utmost integrity,” she said Friday after BYU issued its statement. “We unequivocally stand with and champion them, especially when their character is called into question. Duke Athletics believes in respect, equality and inclusiveness, and we do not tolerate hate and bias.”

In the aftermath of the Aug. 26 match, South Carolina women’s basketball program canceled a home-and-home series with BYU. Gamecocks coach Dawn Staley said she did not want to put her players in the situation that she said Richardson had experienced.

The Gamecocks were scheduled to start the season at home against BYU on Nov. 7, then play at the Utah campus during the 2023-24 season.

A message was left Friday seeking comment from Staley.

BYU said it remains committed to rooting out racism wherever it is found. The school also said it understands some will criticize their investigation as being selective in its review.

“To the contrary, we have tried to be as thorough as possible in our investigation, and we renew our invitation for anyone with evidence contrary to our findings to come forward and share it,” the school said.

BYU is owned by The Church of Jesus Christ of Latter-day Saints, widely known as the Mormon church. Race relations is one of the most sensitive issues for a faith that until 1978 banned Black church members serving in the lay priesthood, going on missions or getting married in temples.

The Salt Lake City-based religion has worked to improve race relations, including calling out white supremacy and launching a formal alliance with the NAACP, but some Black church members and scholars say discriminatory opinions linger from a ban rooted in a belief that black skin was a curse.

The number of Black church members has increased but still only accounts for small portion of the 16 million worldwide members. Not one serves in the highest levels of global leadership.