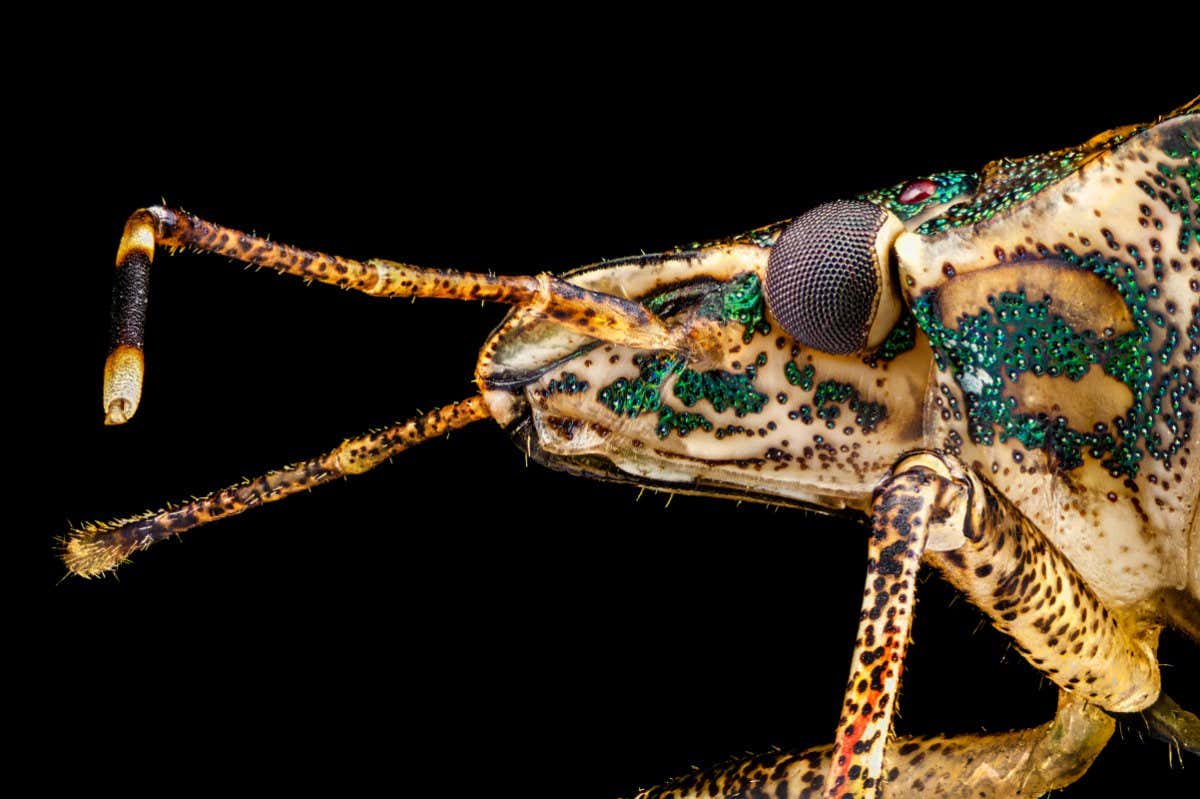 A trial in Italy deployed a native wasp that lays eggs inside the eggs of the brown marmorated stink bug, an invasive pest that feeds on apples and other crops

In the first large-scale European field trial of a biological control against H. halys, mass releases of the wasp (Anastatus bifasciatus) in parts of northern Italy increased parasitism of the bug’s eggs. The wasp, which is native to Europe, lays its eggs inside the eggs of the pest, where its young develop by feeding on the host …