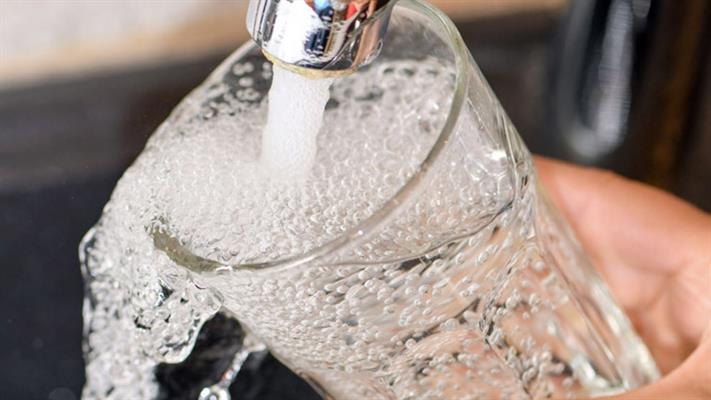 The city is lifting the days-long boil water advisory Friday for west Baltimore.

The boil-water advisory was issued Monday after E. coli was found in three water samples in west Baltimore. It was partially lifted Wednesday night for a portion of the city and areas of concern in southwestern Baltimore County.

BREAKING NEWS See my @wbalradio video as @MayorBMScott announces that the Boil Water Advisory in the city has been lifted. Listen for updates and watch @wbaltv11 for the very latest on this breaking news story pic.twitter.com/6VM9sXWrh6

“We have found no further evidence of contamination and can assure our residents that water is now safe to use throughout the small advisory area and the initial impact zone,” Scott said. “The health and wellbeing of our residents is our top priority, and we will keep working diligently to determine the source of the contamination and monitor for illness in partnership with our local health care providers.”

The Office of Emergency Management said the Emergency Operations Center remains active and that the city has distributed more than 103,000 gallons of fresh water.

As a result of the lifting of the advisory, the Lansdowne Library and Middle Branch Park water distribution sites will close at noon Friday. The Harlem Park Elementary/Middle School site will remain open until 8 p.m. Friday and reopen Saturday from 9 a.m. to noon.

WBAL-TV, with the help of Safeway, will be at Harlem Park Elementary/Middle School on Friday giving out water.

DPW said residents are asked to flush their water system for about 15 minutes.

“We would like all residents to flush their system by turning their faucets on cold, their showers and all other items that you use for water, start at the lower end of the home, go up to the higher end and flush the entire system,” Mitchell said. “We’d also like you to flush all the ice in your refrigerators and also your water lines in the refrigerator.”

The city says residents should take the following steps to flush their water system:

– If you have a single-lever faucet, set it to run cold water.

– Begin with the lowest faucet in your home or business and then open the other faucets one at a time, moving from your lowest floor to your highest.

– After 15 minutes, turn off your faucets in reverse order, from highest to lowest.

– You should also flush your refrigerator’s water lines.

– All ice made since the boil water advisory was put in place should be discarded, as well as the next three batches.

– Ice maker containers should be wiped clean with a solution of 2 T. of bleach to one gallon of water.

– Apartment buildings and multi-story buildings should notify all residents, occupants and users of this procedure and flush starting the closest tap to the water connection moving outward.

People can become exposed to E. coli from contaminated water or food.

“E. coli is the bacteria found in the intestines of healthy people and animals. Most types of E. coli are harmless or cause relatively mild diarrhea, but a few strains can cause severe stomach cramps, bloody diarrhea and vomiting,” Dzirasa said.

If you’re an adult, call your health care provider if:

– You’re not able to keep liquids down for 24 hours

– You notice blood in your bowel movements

– You have severe stomach pain

For infants and children see your child’s health care provider right away if your child:

– Is in a lot of discomfort or pain

“Healthy adults usually recover from infection with pathogenic disease-causing E. coli within a week,” Dzirasa said. “Young children and older adults do have a greater risk of developing a life-threatening form of kidney failure if infected with pathogenic E. coli.”

What is E. coli and total coliform?

According to the Centers for Disease Control and Prevention, E. coli bacteria can be found in the environment, foods and intestines of people and animals. Although most strains of are harmless, others can make you sick.

Some kinds of the bacteria can cause diarrhea, while others cause urinary tract infections, respiratory illness and pneumonia and other illnesses, the CDC said.

The CDC defines total coliform as a group containing fecal and nonfecal coliforms that are detected in water using a standard test. The extent to which total coliforms are present in water can indicate the general quality of that water and the likelihood that the water is contaminated fecally by animal and/or human sources.