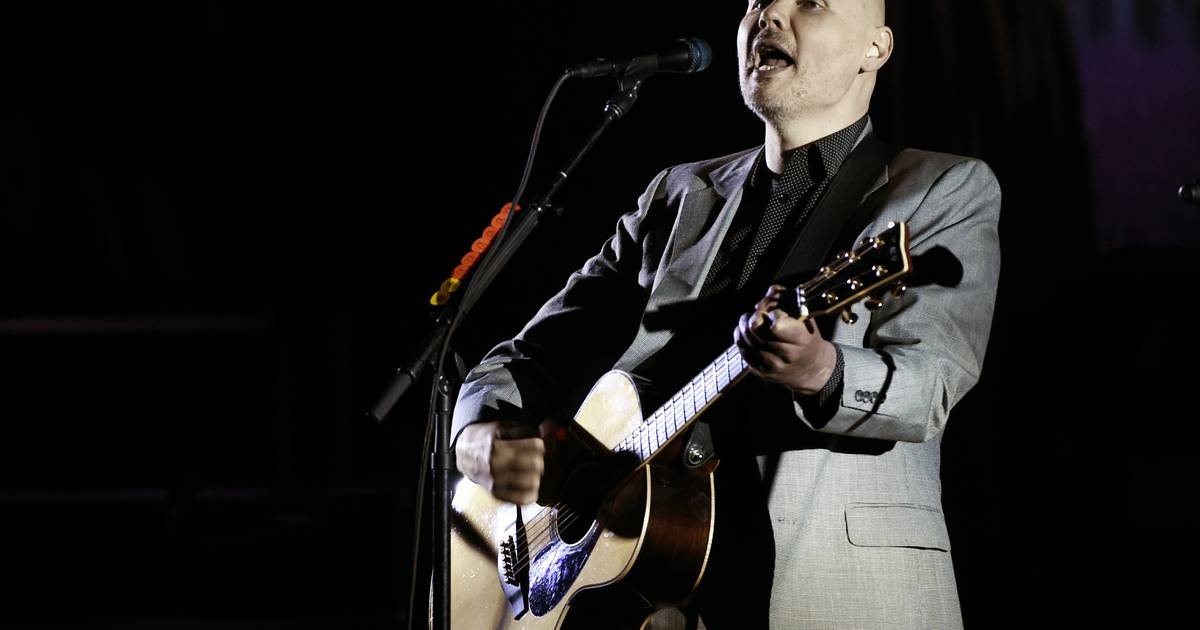 HIGHLAND PARK, Ill. — Rock singer Billy Corgan of the Smashing Pumpkins will perform a charity livestream show on July 27 to benefit the victims of the Fourth of July parade shooting in suburban Chicago that killed seven people and wounded more than 30.

Corgan, a 20-year resident of Highland Park, where the shooting happened, said the show will be at the city’s plant-based tea house Madame Zuzu’s, which he owns with his partner Chloe Mendel.

He made the announcement Thursday in a video posted on the Madame Zuzu’s Instagram, the Daily Herald reported.

“There are so many people here affected by this tragedy,” Corgan said in the video. “It’s very close to our hearts and we hope you’ll participate and support as well.”

The show will be streamed for free on the Smashing Pumpkins YouTube page. There will be a link for viewers to donate.