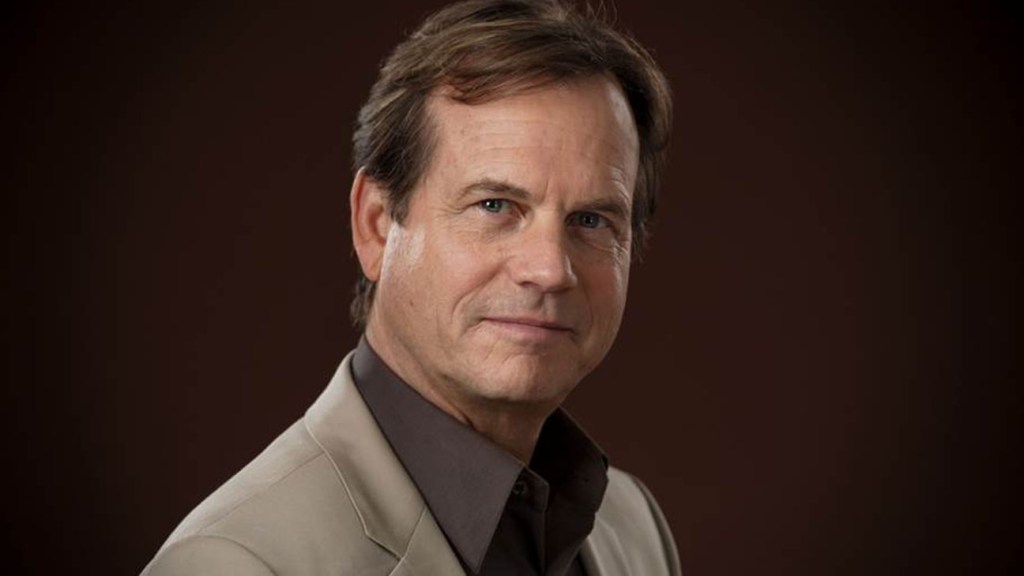 Bill Paxton’s family can seek punitive damages against Cedars-Sinai Medical Center in connection with their claim that it failed to perform an autopsy as promised in an effort to cover up his cause of death, an L.A. judge on Wednesday ruled.

The actor died of a stroke in Feb. 2017 following a heart surgery for aortic aneurysm repair. The family in Feb. 2018 sued the hospital claiming it and its staff were negligent and his doctor recommended an unconventional surgery that he wasn’t properly trained for and didn’t explain the risks. They also allege that the hospital and Dr. Ali Khoynezhad tried to cover up their negligence by not performing an autopsy — and lying to the company hired for the cremation and memorial service. When Forest Lawn Memorial Park noted no autopsy had been done, Khoynezhad allegedly told the company the family “originally planned autopsy but changed their mind.”

The family alleges Cedars and Khoynezhad “made a promise and representation to Plaintiffs that they would perform an autopsy of William Paxton … with no intention to perform an autopsy on William Paxton so they could conceal their role in causing the death of Mr. Paxton.” They didn’t find out an autopsy hadn’t been done until Paxton had already been cremated and were “horrified” by the revelation, according to their amended complaint.

Cedars in October filed a motion for summary adjudication of the claim, arguing that the family can’t seek punitive damages against the hospital because they haven’t met the standards required to hold the company accountable for its employee’s conduct. It argued they “do not allege that any corporate officer or member of the board of directors had any role in the decisions concerning whether Paxton received an autopsy at Cedars or in communicating with the mortuary related to the family’s wishes concerning an autopsy.”

L.A. County Superior Court Judge Steven J. Kleifield on Wednesday found Cedars ignored the key allegation: that the family was deceived. “Cedars submits no evidence as to who made the misrepresentation to Plaintiffs, who was involved in making the misrepresentation, or who was involved in the decision to not perform the autopsy,” finds Kleifield. “The deception to Forest Lawn was only one act alleged to have been made in furtherance of the fraud against Plaintiffs. Cedars does not address the primary allegation against it. It therefore has not carried its burden on summary adjudication.”

Trial had been slated for March, but earlier this month was delayed due to the COVID-19 omicron variant spike and scheduling issues arising in another suit against Cedars. It is now set to begin Sept. 9.