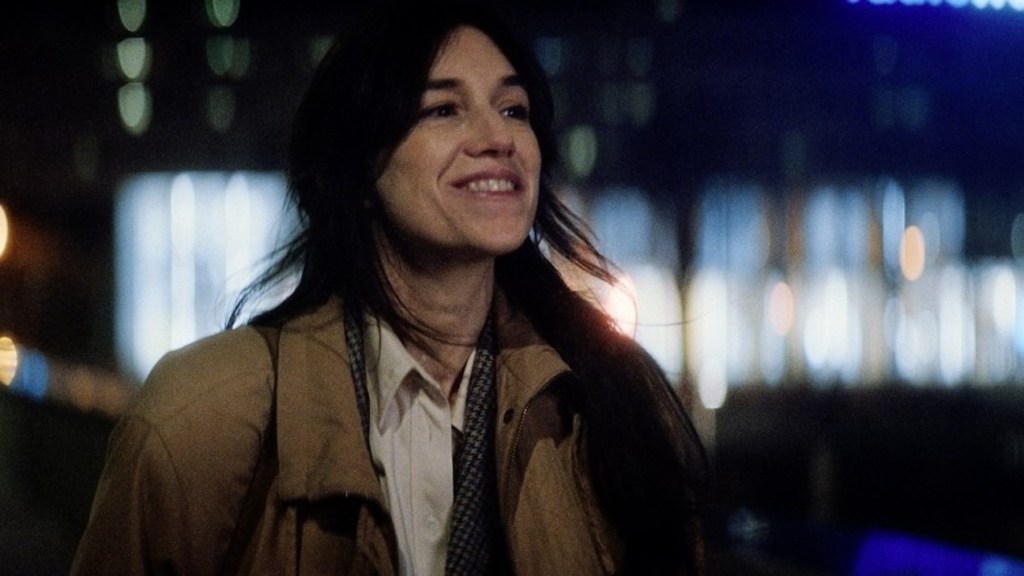 The Berlin International Film Festival has unveiled the full lineup for its 63rd edition next month.

The event is planned as an in-person fest to run in an abridged, seven-day version Feb. 10-16, with four days of repeat, public screenings through Feb. 20.

Joining it in the race for the 2022 Golden Bear are competition titles Claire Denis’ Both Sides of the Blade, starring Juliette Binoche and Titane stare Vincent Lindon, Hong Sangsoo’s latest, The Novelist’s Film, Charlotte Gainsbourg-starrer The Passengers of the Night from Mikhael Hers; Ulrich Seidel’s Rimini; AEIOU — A Quick Alphabet of Love from German actress turned director Nicolette Krebitz; The Line from Swiss director Ursula Meier; and abortion drama Call Jane, the directorial debut of Carol screenwriter Phillis Nagy, which will premiere at the online-only Sundance film festival.

Alongside Ozon, who has screened several films in Berlin, including 8 Women (2002) and By the Grace of God (2018), several Berlin regulars return to competition this year, including Germany’s Andreas Dresen, a Silver Bear best director winner for Grill Point in 2002, who will present the real-life political drama Rabiye Kurnaz vs. George W. Bush at Berlin 2022; 2012 Golden Bear winner Paolo Taviani (Caesar Must Die), who returns to the German capital with Leonora addio, his first film directed solo, without his brother Vittorio; and Canadian auteur Denis Côté, whose film Social Hygiene took the top prize for in Berlin’s 2021 Encounters section and whose latest, That Kind of Summer, will screen in competition this year.

The Sundance Film Festival canceled its in-person screenings this year and went all-virtual after a surge in COVID-19 infections driven by the omicron variant of the coronavirus. Berlin’s industry section, the European Film Market, has gone online-only in the wake of an omicron spike across Europe, but the Berlinale is still determined to hold an in-person event, what Chatrian described as “the essence of film festivals, or at least the essence of the Berlinale.”

The festival got some bad news Wednesday when Germany’s Robert Koch Institute reported more than 112,000 confirmed new cases of COVID-19 infection, the highest level since the pandemic began. In an interview Tuesday night with television network RTL, German health minister Karl Lauterbach said he expects the current wave of COVID infections, driven by the new omicron variant of the coronavirus, to peak in Germany “in mid-February” or right in the middle of the 2022 Berlinale. The German government has introduced new measures to stem the spread of omicron, including requiring proof of vaccination for various indoor activities, including cinema visits, but so far has not shut down theaters entirely.

Among the films already confirmed to be heading to Berlin this year are Laurent Larivière’s French drama About Joan, starring Isabelle Huppert and Lars Eidinger, and period adventure film Against the Ice from Danish director Peter Flinth starring Nikolaj Coster-Waldau, Joe Cole, Heida Reed and Charles Dance. Both will have their world premieres as Berlinale Special Galas during the 2022 festival.

Berlin has unveiled new COVID measures for its 2022 festival, banning parties and public events, requiring vaccination, testing, and masking in cinemas, and cutting cinema capacity by 50 percent to allow social distancing. The festival has also chopped three days off its 2022 schedule, with competition films screening Feb. 10-16 and the final four days of the fest, through Feb. 20 set aside for repeat and public screenings. Overall, the 2022 Berlinale will be smaller than last year, with 256 feature-length and short films screening across all sections, compared to 340 titles in 2021.

Berlin’s industry section, the European Film Market, which runs Feb. 10-17, will be online-only again this year.

A E I O U – A Quick Alphabet of Love, dir. Nicolette Krebitz

Both Sides of the Blade, dir. Claire Denis

Everything Will Be Ok, dir. Rithy Panh

The Passengers of the Night, dir. Mikhaël Hers

The Death of my Mother, dir. Jessica Krummacher