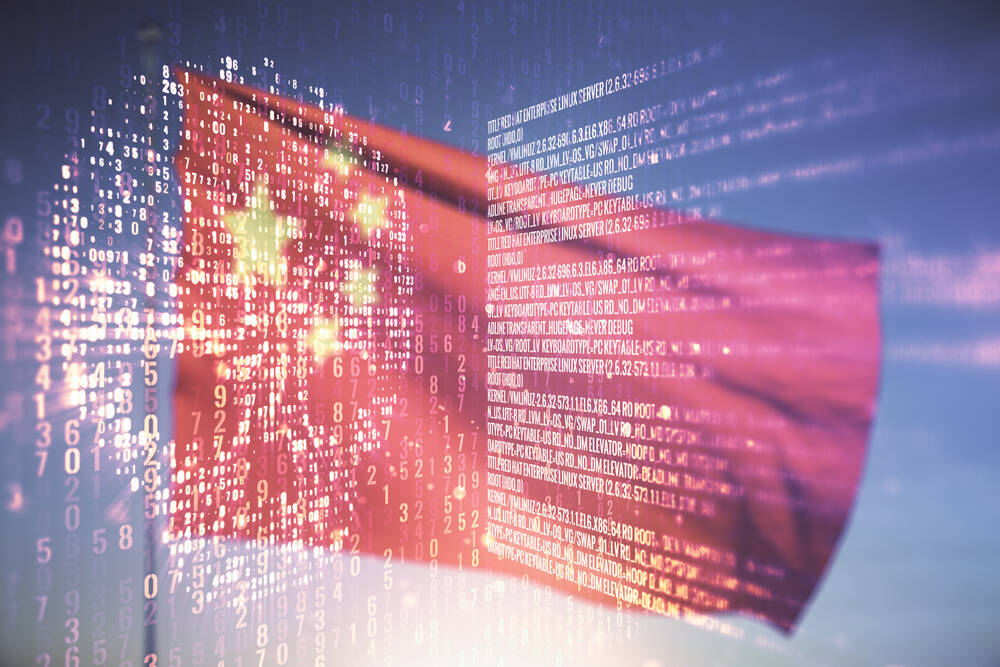 Beijing’s internet regulator, the Cyberspace Administration of China (CAC), has released information about the algorithms that some of the nation’s biggest tech companies use to make their services work.

CAC requested information on algorithms last March, when it billed the effort as a way to clean up the internet and let consumers understand why they see certain content, and thereby what shapes their opinions and choices. A filing system was launched to help companies disclose the coveted algorithmic information.

Last Friday the regulator published a list of 30 algorithms – including brief descriptions of code used by the likes of Alibaba, ByteDance, Tencent, Baidu and more, across their apps and web services. The CAC promised more releases will follow.

The list revealed internet search company Baidu has an algorithm that assesses the security risks posed by content posted on its news site, Encyclopedia, online forum Tieba, and other services. The algo helps staff to determine what deserves to be read and removed.

Douyin – the app that ByteDance calls TikTok outside China – applied recommendations of graphics, videos, product and services, and recommends content based on behavioral data from clicks, durations, likes, comments, relays and dislikes in the user’s history. The algorithms are also used to push custom content into videos, news headlines, and product recommendations. The latter is significant as Douyin’s algorithms have produced enormous consumer engagement for content. As the company moves into e-commerce, the effectiveness of its recommendation algorithms will be key.

As for Tencent’s WeChat, personalized push algorithms are applied to information recommendations gathered from the user’ss browsing history, what content the user is watching, and other data – resulting in recommended graphics, text and video content.

Beijing first issued its edict about algorithms in September, with self-regulation under regulatory guidance suggested as approved behavior. The requirement to submit detail on algorithms came after Beijing saw how public opinion in the West has been shaped by automatically-surfaced content.

And while Beijing is not keen to give up control over the population’s exposure to approved content and ideologies, Big Tech is not keen to give up its trade secrets. Florida man and prolific hoarder of paperwork from his former job, Donald Trump, tried unsuccessfully to get a hold of TikTok’s algorithm in 2020, complete with dark hints about Western companies purchasing TikTok.

Beijing threw a wrench in that plan, adding personalized content recommendation algorithms to its list of export-controlled items, meaning the Chinese government would have to approve any sale of companies like TikTok to foreign entities.

But now Beijing has made some of that data public itself – albeit as vague outlines. ®