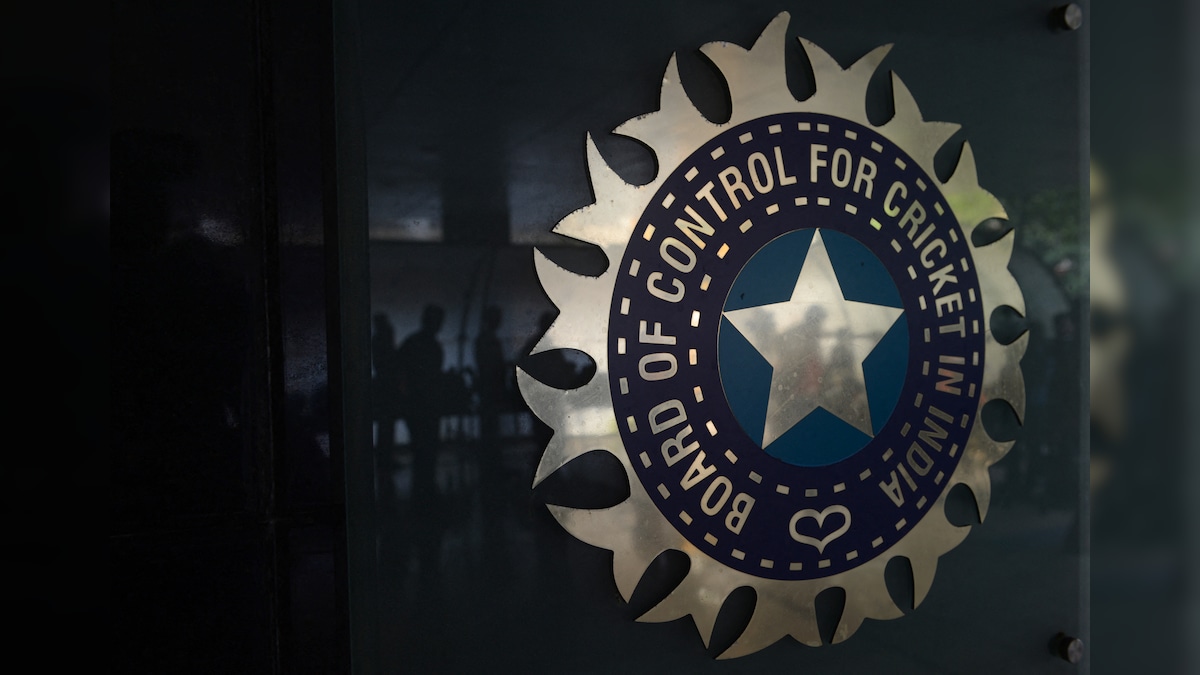 The Board of Control for Cricket in India (BCCI) will be updating its members on the T20 World Cup 2021 held in UAE, the National Cricket Academy and domestic season in its upcoming Annual General Meeting (AGM), scheduled to take place on December 4 in Kolkata. During the meeting, the members will be updated on domestic season 2021-22, ICC T20 World Cup 2021 and India’s future tour programmes. The members will also be updated on the matters related to the appointment of support staff for the Indian Men (senior) team and an update will also be given on the appointment of selectors.

The board has also listed update on National Cricket Academy matters in its agenda. During the meeting, BCCI’s representative on the International Cricket Council (ICC) will also be appointed.

During the meeting, Ombudsman and Ethics Officer will also be appointed by the board.

Earlier, the Electoral Officer, BCCI had invited its Full Members to submit applications to have their respective representatives included in the electoral roll for the election to be held at the Annual General Meeting (AGM) of the BCCI on December 4.

The election will take place for the posts of 2 members of the Governing Council (as members elected by the General Body under Rule 28(2)(i) of the BCCI Constitution).

The board has asked all members to file applications by November 17 to nominate their representatives. The draft electoral roll will then be released on November 18.