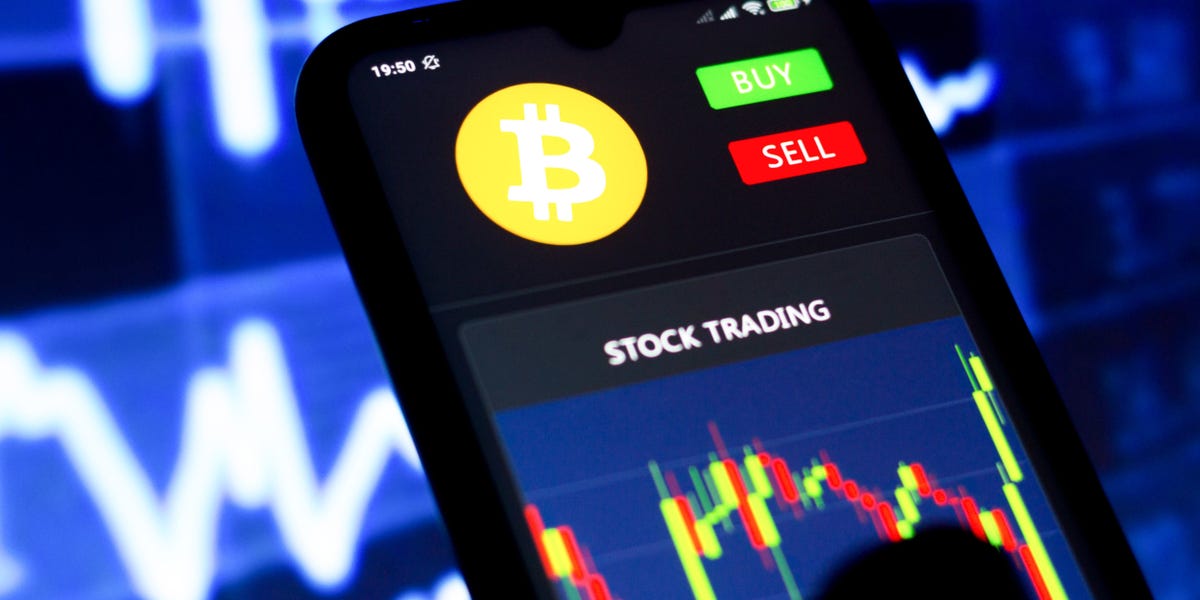 If you’re looking for a job in the crypto world, you may be in luck.

As crypto collectives known as DAOs gain momentum, employers aren’t focused so much on resumes, but more on how quickly you can adapt.

According to a February 5 report from Bloomberg News, Jacob Blish, the head of business development at the Lido DAO, said he doesn’t care so much about the background of potential hires.

“The industry is growing so fast, I need people who are fast learners,” he told Bloomberg. “If you’re 42 or 22 and you went to Harvard or didn’t go to college at all, it doesn’t matter.”

Blish, according to the report, left JPMorgan Chase as an analytics developer after two years for a crypto career. He’s now looking to expand the team at Lido, a DAO focused on solving staking issues in Ethereum 2.0. Blish did not immediately respond to Insider’s request for comment.

DAOs, short for decentralized autonomous organizations, are in essence a group of people pooling resources — usually money in the form of cryptocurrency — for a common goal. The DAO’s rules and votes are established on blockchain technology, giving every member a say.

Famously, one DAO attempted to buy a rare copy of the US Constitution. Others have set their sights on a golf course or an NBA team. Another has built a collection of NFTs, aka non-fungible tokens.

Crypto hiring has surged in recent years with the number of jobs in the industry surging nearly 400% from 2020 to 2021, Bloomberg found, citing LinkedIn.

Insider previously reported financial firms including Goldman Sachs, Fidelity, JPMorgan Chase, and Wells Fargo, have added 1,000 jobs with the word “crypto” in the description in the past three years. Many of those jobs came with a big pay bump, too.