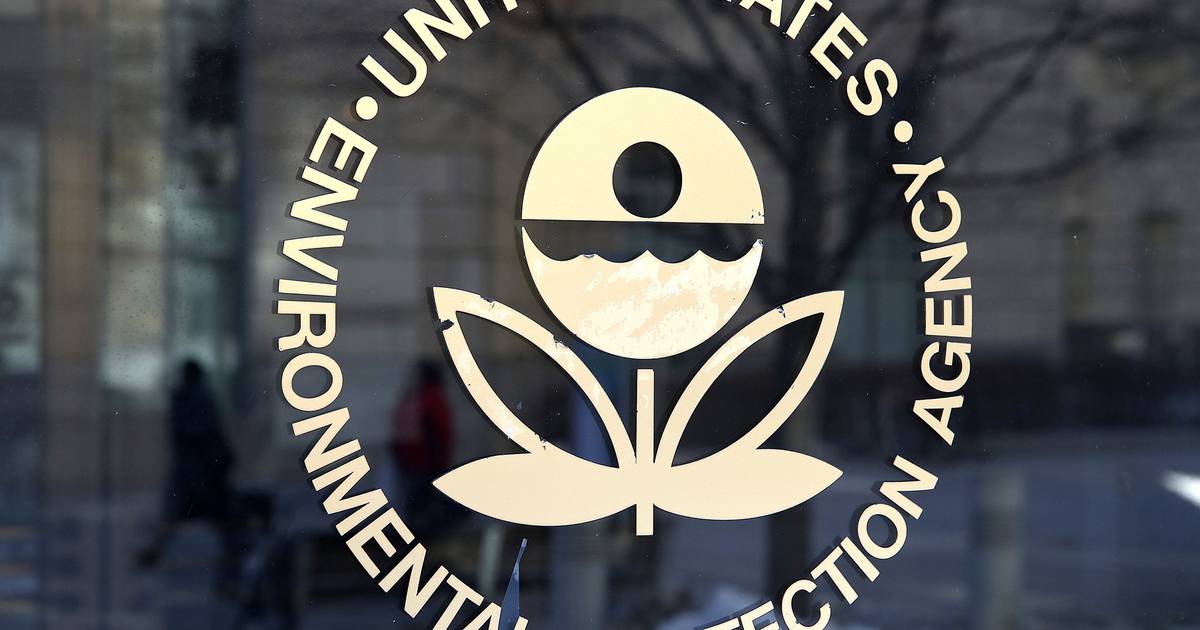 The chemicals known as PFAS, used in firefighting foams and in consumer products for their nonstick and stain-resistant properties, were found in the system at a concentration of 4.93 parts per trillion, according to a city Department of Public Works report.

That level is well below a previous health advisory threshold, and below PFAS concentrations found at dozens of other sites around Maryland recently. But the EPA said last week that any measurable level of PFAS chemicals — they currently cannot be detected at levels below 4 parts per trillion, officials said — suggests water utilities should increase monitoring for the substances and explore technologies and strategies that can reduce them.

In its annual drinking water report, released Thursday, the public works department said, “No additional actions are planned at this time” to address PFAS. The department said it expects EPA to issue federal regulations “in the near future” that would require the additional monitoring. Officials could not be immediately reached for further comment.

The EPA announced last week that it was replacing a previous health advisory on PFAS suggesting that concentration below 70 parts per trillion could be considered safe. The new standard, while still not enforceable, sets PFAS health risk thresholds at concentrations near zero, suggesting that the chemicals pose health risks even at levels so low that they cannot be detected.

PFAS, short for per- and poly-fluoroalkyl substances, are a collection of thousands of compounds with chemical bonds so strong they do not degrade, or do so only slowly, in the environment and remain in a person’s bloodstream indefinitely. They are found in everything from nonstick frying pans to stain-resistant rugs to cosmetics to firefighting foam. They are associated with health risks including cancer and low birth weight.

As more is learned about the chemicals’ prevalence and potential harms, some states have moved to better monitor them and limit their use. Several states have set their own drinking water limits to address PFAS contamination that are tougher than the federal guidance. The Maryland General Assembly passed legislation this year to ban use of PFAS in firefighting foams, paper products for food packaging, and rugs and carpets.

The Maryland Department of the Environment began monitoring for PFAS in drinking water systems around the state in 2020 through an EPA grant, and released results in a pair of reports in July and April.

In an initial phase of 129 water treatment plants serving 4.3 million Marylanders, 75% of samples had quantifiable levels of PFAS, including 21% at levels of 10 parts per trillion or greater. Wells in Hampstead and Westminster in Carroll County had the highest levels found in the survey, about 240 parts per trillion, and were taken offline.

In a smaller survey of aquifers around the state, more than half of samples contained measurable PFAS.

“A lot has changed throughout the Baltimore region since the arrival of the COVID-19 pandemic. However, the Baltimore City Department of Public Works’ ability to provide safe, high-quality drinking water has remained consistent,” Jason Mitchell, the public works director, said in a news release.

The detection of PFAS comes as the city public works department is already dealing with alarming failures at both of its wastewater treatment plants that have come to light over the past year. State environment regulators have meanwhile faced criticism from EPA for not employing enough inspectors to ensure a healthy drinking water supply.

The Associated Press contributed to this article.