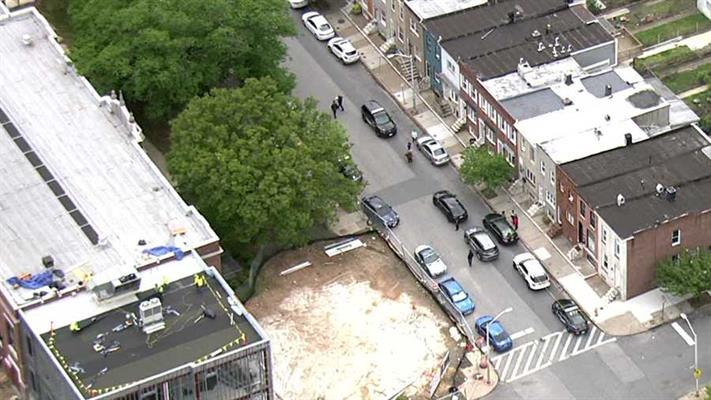 Baltimore’s newest murder seems to have occurred close to a faculty in Highlandtown.

City police say officers had been known as round 12:30 p.m. to the 200 block of South Eaton Street, on the road outdoors Highlandtown Elementary/Middle School.

When officers arrived, they discovered a 30-year-old man unresponsive, affected by an obvious gunshot wound.

Paramedics pronounced the person useless on the scene.