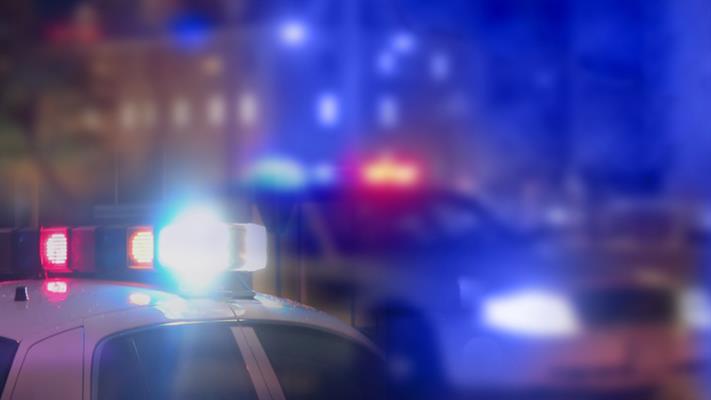 Baltimore reached its a centesimal murder of the 12 months on Monday afternoon, in keeping with the Baltimore Police Department.

On April 18 round 4:40 p.m., Northwest District patrol officers responded to the 2500 block of Violet Avenue for a report of a suspicious dying.

Once they arrived, officers positioned the 61-year-old feminine sufferer inside a house, deceased.

Investigators from the Chief Medical Examiner’s workplace noticed a number of indicators of trauma to the sufferer and dominated the dying to be a murder.

Police are withholding the sufferer’s title till relations are notified.

Homicide detectives are asking anybody with info to contact them at 410-396-2100 or Metro Crime Stoppers.