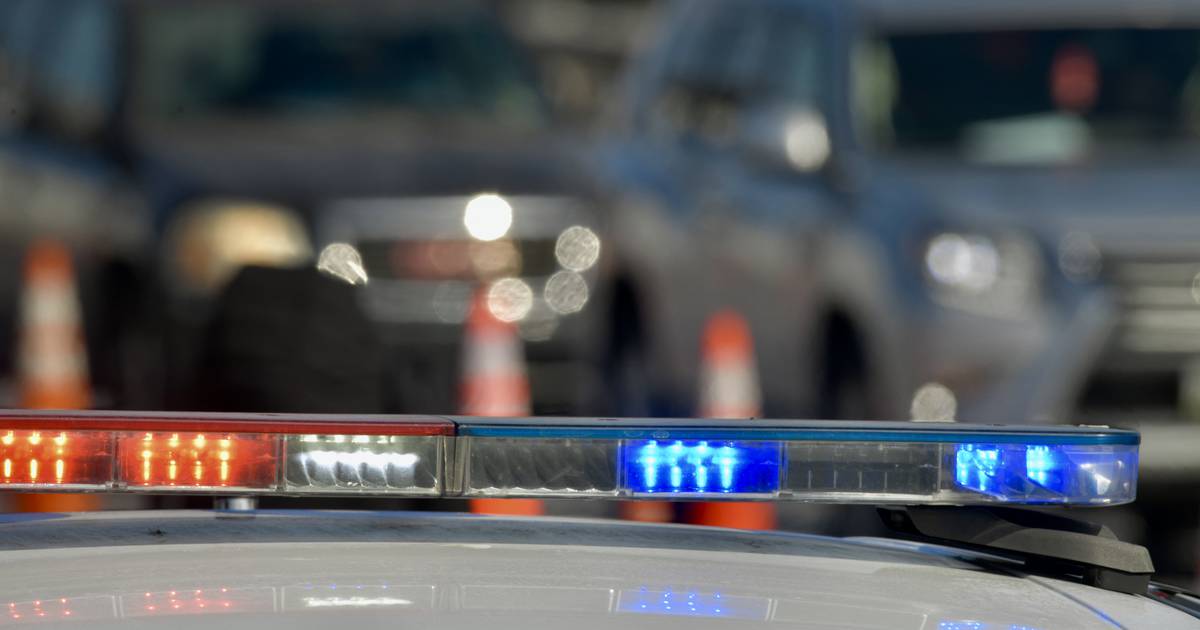 Baltimore Police have arrested a 34-year-old man in reference to an April 3 killing in Baltimore’s Lakeland neighborhood.

Karl Wallace is charged with first-degree homicide and different firearm offenses, in keeping with on-line court docket data. His legal professional couldn’t instantly be reached by cellphone or e-mail.

Police stated in a information launch that murder detectives interviewed potential witnesses and realized Troy Gross, 22, had been shot and killed “as a result of a verbal dispute that escalated.”

“Gunshots were exchanged between the suspect and the victim,” the discharge stated.

Detectives obtained an arrest warrant on April 6. Wallace was arrested within the 500 block of East Baltimore Street on April 12, the discharge stated.

Wallace is scheduled for a preliminary listening to on May 12, court docket data present.