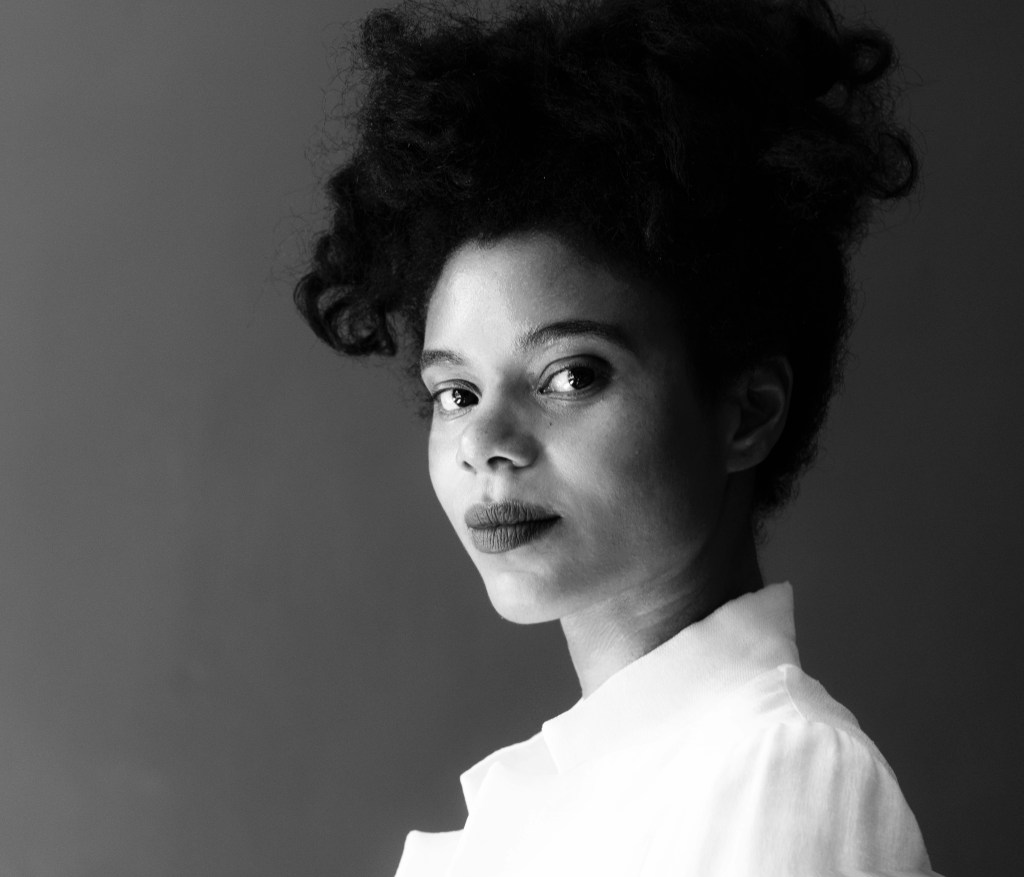 The Baltimore Museum of Art introduced Thursday that it had promoted artwork historian Jessica Bell Brown to curator and the brand new head of its up to date artwork division.  Brown had beforehand served as an affiliate curator of latest artwork since becoming a member of the establishment in 2019.

In her new position, Brown will now oversee two affiliate curators, two curatorial assistants, and a curatorial fellow, in addition to handle the museum’s rising assortment of latest artwork and proceed to prepare exhibitions.

“Since joining the BMA, Jessica has positioned artists’ voices at the core of her curatorial work, creating new platforms to experience art as envisioned by its makers and bridging institutional and artistic visions and approaches,” Asma Naeem, interim co-director and chief curator, stated in an announcement. “Her vision, keen insights, and commitment to artists will be integral as the BMA continues to diversify its collections and expand the narratives of art through its exhibitions and programs.”

One of the extra notable exhibitions Brown has curated is an exploration of the Great Migration, titled “A Movement in Every Direction: Legacies of the Great Migration,” which she co-curated with Ryan N. Dennis, the chief curator of the Mississippi Museum of Art. The Great Migration was an exodus of greater than six million African Americans from the agricultural South from the early twentieth century to the Nineteen Seventies. The mass motion produced a brand new Black city tradition within the North and West cities and cities they settled in.

For the exhibition, Brown and Dennis commissioned 12 intergenerational Black artists to make new work delving into this main historic and cultural shift via a private lens. The exhibition opens on the MMA on Saturday, earlier than touring to the BMA in October.

Last 12 months, Brown contributed a brief response for our sister publication Art in America on the way forward for the museum, writing:

The future doesn’t belong to the whims of navel gazers.

Prior to becoming a member of the BMA, Brown served as a consulting curator at Gracie Mansion Conservancy in New York and held posts at three different New York establishments: Museum of Modern Art, the Brooklyn Academy of Music, and Creative Time.