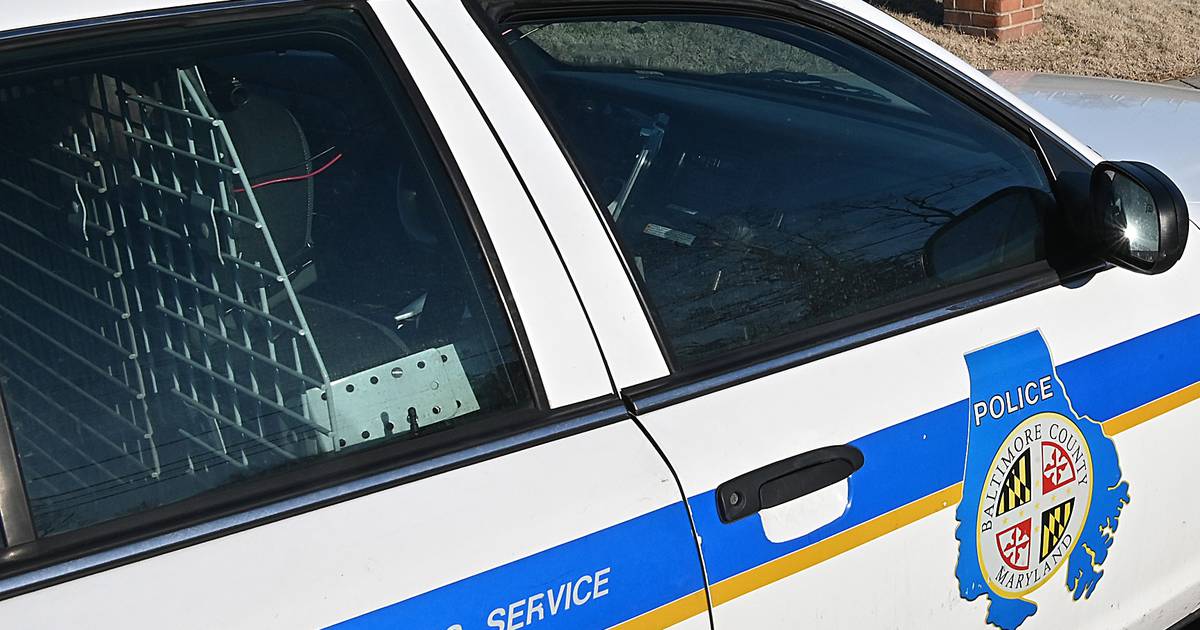 Baltimore County Police arrested and charged a third person with murder in the January death of 35-year-old Quenten Branch, the department said Wednesday.

Officers charged 19-year-old Steven Santiago, of Greenbelt with first-degree murder and conspiracy to commit first-degree murder. He did not have an attorney listed in online court records Wednesday. Santiago is being held without bail at the Baltimore County Detention Center.

In the early morning of Jan. 9, officers found Branch dead from gunshot wounds on Colbury Road near Goucher Boulevard in Towson. Police announced in May that they arrested and charged Stephen Parker, 20, and Kaleb Jackson, 20, with first-degree murder.

Branch, of Baltimore, was a father and soon-to-be husband, according to a Legacy.com death notice published in The Baltimore Sun. He was a commercial truck driver who attended Archbishop Curley High School and Community College of Baltimore City. He “eagerly anticipated his upcoming marriage” and a “new beginning as a husband and father.”