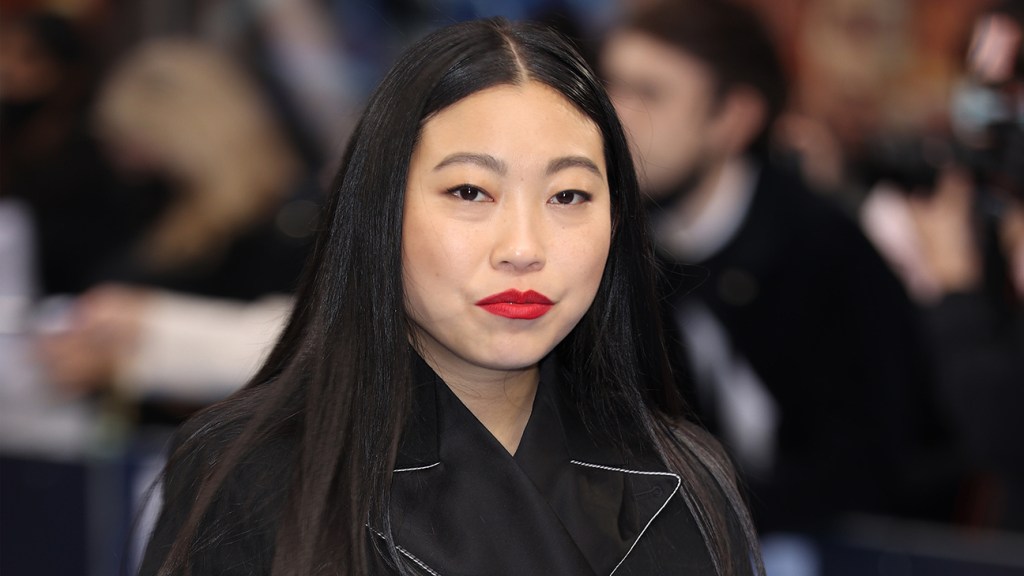 Awkwafina returned to Twitter after a two-year absence on Saturday to address longstanding criticism over her use of a blaccent and appropriation of Black culture.

In a statement that also indicated she would be “retiring from Twitter,” the Crazy Rich Asians and Shang-Chi and the Ten Rings star denies that her use of AAVE, or African American Vernacular English, as well as her “blaccent” — a voice that stereotypically imitates forms of Black American dialect — were meant to mock Black people.

Early in her message, the actress acknowledged the sociopolitical and “historical context of the African American community” in the U.S. as one that has been “disproportionately affected by institutionalized policies and law enforcement policies.”

“All the while having historically and routinely seen their culture stolen, exploited and appropriated by the *dominant* culture for monetary gain, without acknowledgment nor respect for where those roots come from, the pioneers of its beginnings and the artists that perfected and mastered the craft,” she continued.

Without outright stating that she has participated in this herself, Awkwafina says that using it in her own language “never was” meant to be derogatory.

“As a non-black POC, I stand by the fact that I will always listen and work tirelessly to understand the history and context of AAVE, what is deemed appropriate or backwards towards the progress of ANY and EVERY marginalized group,” she wrote. “But I must emphasize: to mock, belittle or to be unkind in any way possible at the expense of others is: Simply. Not. My. Nature. It never has, and it never was.”

Later in the lengthy statement, the Chinese Korean American actress pointed to the “fine line between offense and pop culture,” spurred by how AAVE has been appropriated and passed off as part of the “internet Tik-Tok slang generation” amid hip-hop’s shift into becoming a mainstream genre.

She attributes her own use of it to her immigrant background, public school environment, consumption of TV and film, as well as her “respect for hip-hop.”

“I think as a group, Asian Americans are still trying to figure out what that journey means for them, what is correct and where they don’t belong,” she said, “And though I’m still learning and doing that personal work, I know for sure that I want to spend the rest of my career doing nothing but lifting our communities. We do the first by failing, learning, acknowledging, hearing and empathizing and I will continue tirelessly to do just that.”

To Clarify: I am retiring from the ingrown toenail that is Twitter. Not retiring from anything else, even if I wanted to, and I didn’t drunkenly hit someone with a shoehorn and now escaping as a fugitive. Also am avail on all other socials that don’t tell you to kill yourself!

The actress had previously been asked about her longstanding use of AAVE and a blaccent both in her comedy and dramatic roles in an interview with Reuters Showbiz in September 2021, offering a briefer response at the time.

“Um, you know, I’m open to the conversation,” the Queens native said. “I think it, you know, it’s really something that is a little bit multi-faceted and layered.”

.@awkwafina addresses controversy of her using a ‘blaccent’ in films: pic.twitter.com/razgNiTFke

Awkwafina — whose given name is Nora Lum — has been challenged on her use of AAVE and her blaccent by online critics as far back as her Tawk With Awkwafina show on the mobile-orientated social entertainment platform Go90. More recently, she’s faced backlash around her performances in Ocean’s 8 and Crazy Rich Asians, as well as during press for Shang-Chi, when old clips of her using a blaccent — as well as her statement in a Vice interview that “I refuse to do accents” when it comes to Asian characters — resurfaced.

Another wave of criticism followed the star of Comedy Central’s Awkwafina Is Nora from Queens after she was nominated for a 2022 NAACP Image Award for character voice-over performance in television or film for her work on Raya and the Last Dragon.