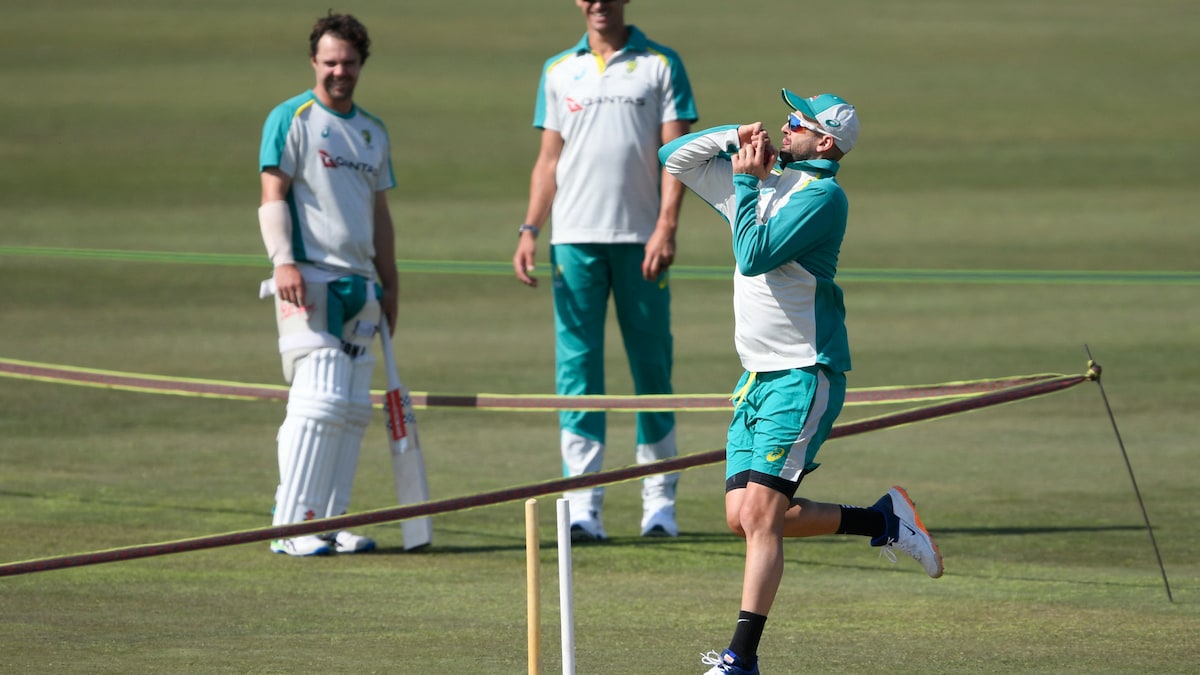 Ashes-winning Australia will face unfamiliar conditions, heavy security and unpredictable, but talented, opponents when they begin their first Test in Pakistan for 24 years on Friday.  Having landed in Islamabad just three days ago to be immediately engulfed in “head of state-level security”, the Australians have had little time to acclimatise to conditions in Rawalpindi, where the first Test will be played. But they may like what they see as they practise, with a pitch often more conducive to seam bowling than the more typical spinners’ wickets more usually found across Pakistan.

In three Tests played in Rawalpindi since Pakistan were allowed to host matches again in 2019, 10 years on from the fatal terror attack on the Sri Lanka team bus in Lahore, fast bowlers have snapped up 52 wickets with spinners only bagging 21.

Australia captain Pat Cummins, fresh from leading his side to a 4-0 Ashes drubbing of England in his first series in charge, admitted it would be all new to his players.

“You know most international players — and conditions — but this series comes with a few more unknowns than perhaps normally, so it’s going to be interesting and challenging,” said Cummins.

“I have a big belief in making sure our own game is in order. We must think that we are in great form since the Ashes and look at that, rather than on the opposition.”

The Australian will not have encountered some of Pakistan’s players before.

Spinners Nauman Ali and Sajid Khan have come in to replace leg-spinner Yasir Shah and fast bowler Mohammad Abbas, who both starred in Pakistan’s 1-0 win over Australia in the United Arab Emirates in 2018.

“I think the one thing with the Pakistan team is that they have some young guys who come and shine straightaway so it’s a new challenge,” said Cummins.

Australia have not won an away Test series since their tour of New Zealand in 2016, but have an experienced line-up capable of adapting to conditions.

Opener David Warner and the prolific Steve Smith have scored 15,368 runs between them in 173 Tests, more than the Pakistan top seven batsmen’s combined 13,120.

They also have the top-ranked Test batsman Marnus Labuschagne plus the in-form duo of Pakistan-born Usman Khawaja and Travis Head, who both plundered two centuries in the Ashes.

They are complemented by Australia’s greatest off-spinner Nathan Lyon, who passed 400 Test wickets in the Ashes and has taken 95 of those in Asia.

But their opening pair of Abdullah Shafique, who has played two Tests, with either Shan Masood or Imam-ul-Haq, looks vulnerable.

Pakistan will miss the injured duo of pace bowler Hasan Ali and fast-bowling all-rounder Faheem Ashraf, while another quick Haris Rauf has tested positive for Covid.

It means teen sensation Naseem Shah — who became the youngest bowler to take a hat-trick at 16 years and 359 days at the same venue against Bangladesh two years ago — will share new ball duties with Shaheen Shah Afridi.

With Covid cases on the wane, the ground will be full to capacity with fervent home support — the first three days are sold out.

“It’s the first Test between the two countries in 20-odd years, so its a special moment and we as players feel privileged to be part and I hope that fans come and make noise,” said Cummins.

The second Test is in Karachi beginning on March 12 and the and third in Lahore from March 21.