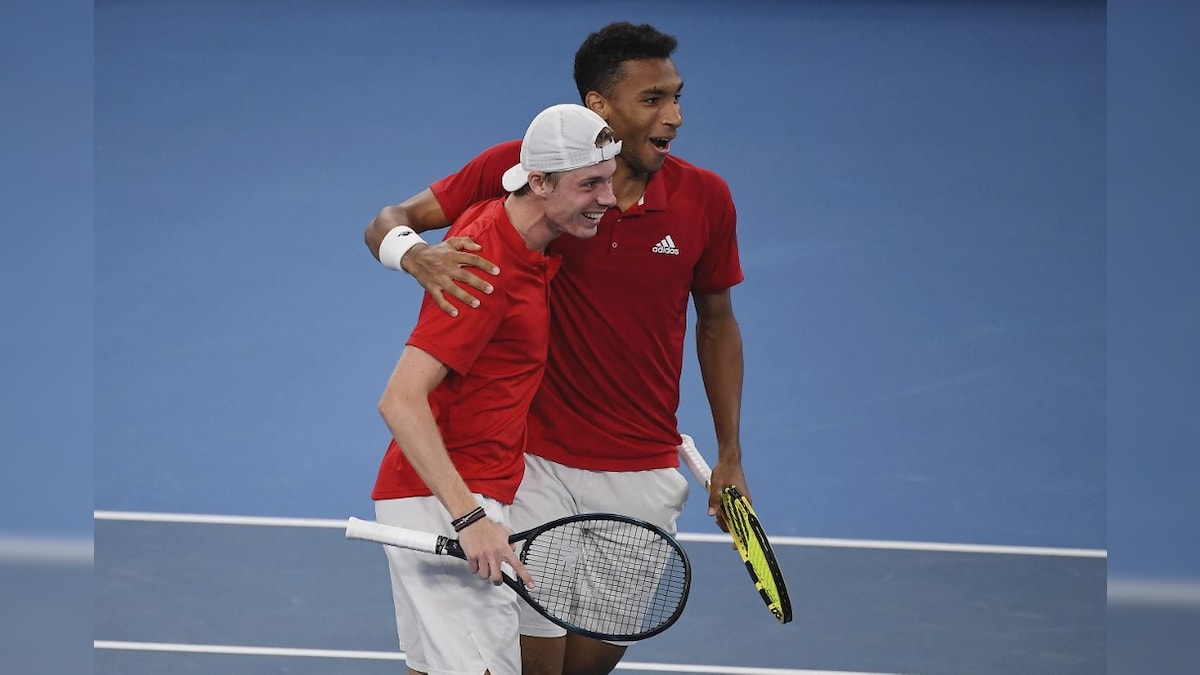 Felix Auger-Aliassime and Denis Shapovalov stunned defending champions Russia Saturday in a decisive doubles rubber to send Canada storming into an ATP Cup final against Spain. Their Sydney showdown went to the wire after Shapovalov neutralised Roman Safiullin 6-4, 5-7, 6-4 in the opening singles match. But world number two Daniil Medvedev then thrashed 11th-ranked Auger-Aliassime 6-4, 6-0 to level it up with a flawless performance in an ominous warning ahead of the Australian Open later this month.

It forced the match into a doubles shoot-out which looked to be going Russia’s way only for Canada to find an extra gear and grind out a 4-6, 7-5, 10-7 win to make their first final in the team event.

They face Spain on Sunday with a big task ahead against the unflappable Roberto Bautista Agut and his teammate Pablo Carreno Busta.

They are both in hot form, each winning all four of their singles encounters so far.