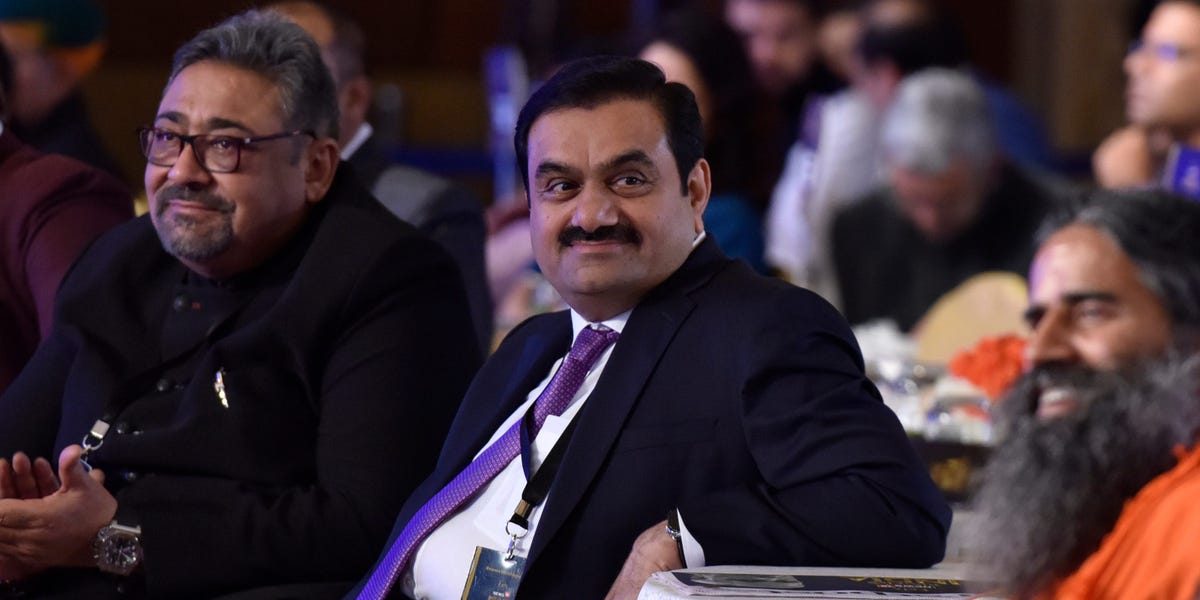 Indian industrial magnate Gautam Adani and his family have pledged to donate 600 billion rupees ($7.7 billion) as the businessman turns 60 on Friday.

Adani is Asia’s richest person with a

of $92.7 billion according to the Bloomberg Billionaires Index. This translates the donation to about 8% of his net worth.

The billionaire is the founder of the Adani Group conglomerate. He said in a tweet on Thursday the donation will go toward healthcare, education, and skill development to help build “an equitable future-ready India.”  The funds will go to Adani Foundation, of which he is president.

Set up in 1996, the Adani Foundation focuses on social programs in India. It has helped more than 3.7 million people in 2,410 villages in the country, according to the foundation’s website.

Adani has risen more than anyone else in Bloomberg’s billionaire rankings this year, as his net worth has climbed $16.2 billion on the back of a rally in the shares of his companies such as Adani Green Energy, which has soared about 38% in value this year.

He joins the likes of Warren Buffett and Bill Gates in pledging a chunk of his wealth to philanthropical causes.

Adani is a self-made billionaire. He dropped out of college to work as a diamond sorter in the 1980s and began importing and exporting other commodities in 1988. He then gradually expanded into other industries using loans, the Financial Times reported.

In 1998, Adani accused a group of men of kidnapping him and his companion, Shantilal Patel, per The Indian Express. He and Patel were released only after their captors received $2 million in ransom.

In 2005, six men were cleared of the charges due to a lack of evidence, NDTV reported. In 2018, two additional men brought to trial were acquitted after prosecutors failed to establish their connections to the alleged kidnapping, Times Now India reported.

Adani also escaped death during the 2008 Mumbai terrorist attacks. He was at the Taj Mahal Hotel in the city center when militants sieged the building, and he hid in the basement until help arrived the following day. Attacks across the city left 166 dead.