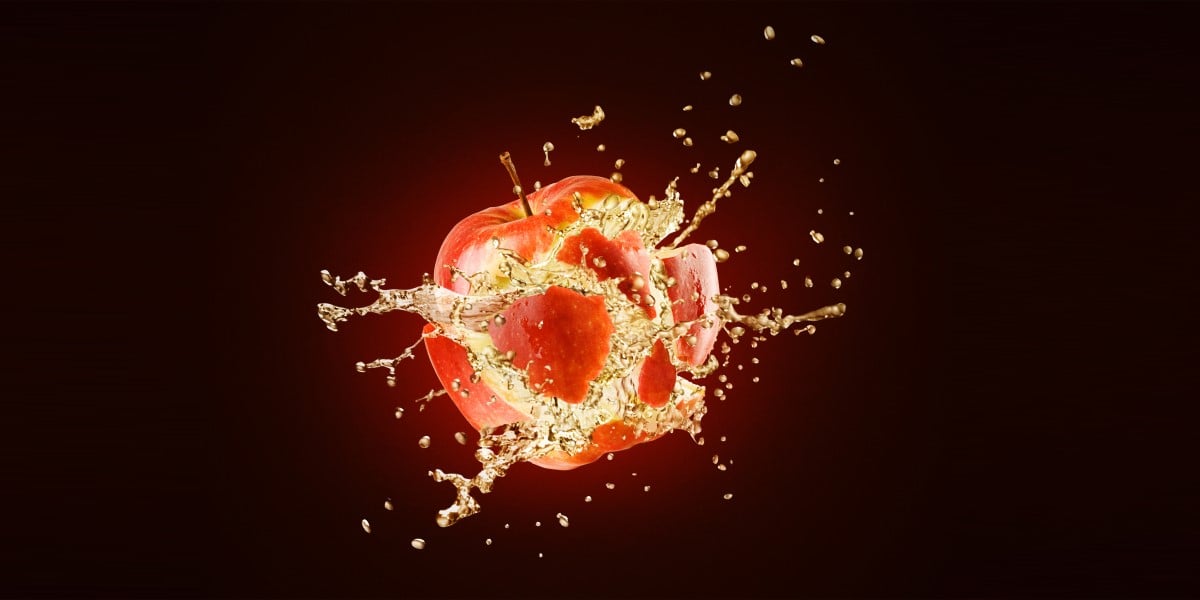 Gene Levoff pleaded guilty to six counts of security fraud stemming from a February 2019 complaint, according to a Thursday announcement from the US Department of Justice on Thursday.

Levoff used non-public information about Apple’s financial results to inform his trades on Apple stock, earning himself $227,000 and avoiding $377,000 of losses. He was able to access the information as he served as co-chairman of Apple’s Disclosure Committee, which reviewed the company’s quarterly draft, annual report and Securities and Exchange Commission (SEC) filings.

Levoff’s biggest trade was the sale of $10 million of his own Apple stock in July 2015 – a deal that almost depleted his entire holding and came just before Apple announced worse results than the market anticipated. According to the SEC, this saved him $345,000 in losses.

Levoff was subject to trading blackout periods, and part of his job was to inform other Apple employees subject to the blackout dates about company policy and trading restrictions.

“Despite being responsible for enforcing Apple’s own ban on insider trading, Levoff used his position of trust to commit insider trading in order to line his own pockets,” said an attorney for the United States, Vikas Khanna, in a canned statement.

Levoff could claim neither ignorance of the sales, nor that he had nothing to do with the shady trades – they were done in his own name. However he did try (and fail) to have the case overthrown last year, by arguing there was no specific criminal law barring insider training.

Levoff’s sentencing is scheduled for November. He faces up to 20 years in prison per count and a $5 million fine. ®