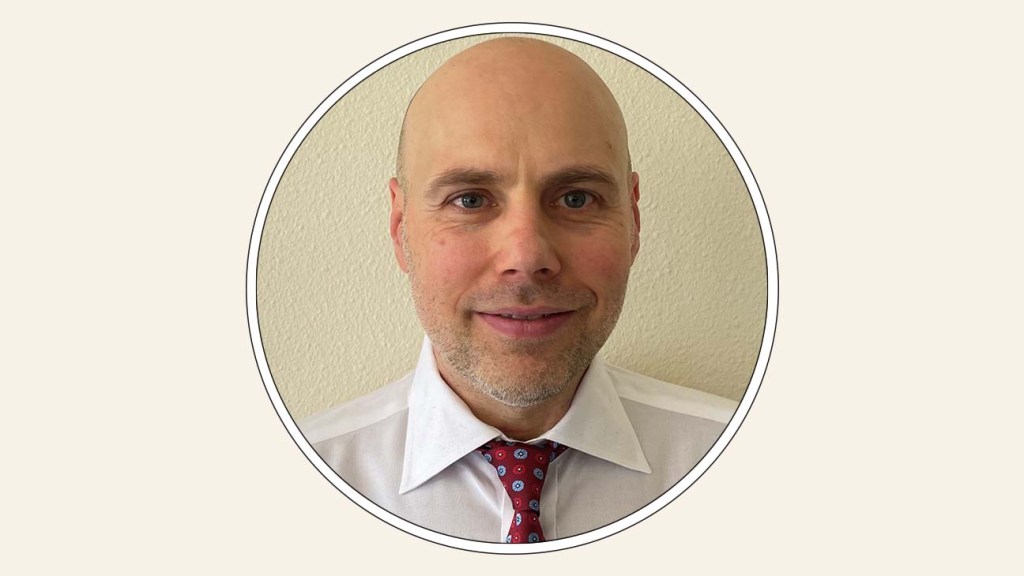 In a move that realigns the agency as well as positions it for major growth, APA has named former ICM Partners agent Andrew Rogers as partner and global head of talent.

Prior to ICM, Rogers served as head of motion picture talent at Paradigm, a post he assumed at the age of 32 and that landed him on The Hollywood Reporter’s Next Gen list in 2008.

Rogers will report to APA president Jim Osborne, who previously held the position of global head of talent along with Barry McPherson. Osborne will now focus on growing and managing the agency with CEO Jim Gosnell. The company has been quietly evolving as an alternative to the corporate feel of the big agencies, building out a roster of established actors who are making second acts and staking out a major presence in the Black music and acting sphere. Rogers’ boarding will continue that growth and his incoming roster fills that bill.

The move occurs in the backdrop of a quickly changing agency landscape that is shaking up the old order. CAA is mired in a grinding acquisition of ICM. UTA last week closed a deal to acquire Curtis Brown, the largest literary and talent agency in the U.K. Many clients and agents are making shifts while seeing new opportunities in the repositioning. APA, with the backing of investor Ron Burkle, has grabbed the reins to elevate and strengthen itself as it clearly seeks to redefine itself and its stature.

“As we continue to seek out strategic and curated growth opportunities, Andrew Rogers has emerged as a perfect addition to APA’s evolving brand,” commented Osborne and Gosnell in a joint statement. “A wonderful colleague with a keen intellect, Andrew is a passionate representative who acts in dogged pursuit of his client’s aspirations. He has an incredible expertise in representing distinct and accomplished artists, creating pathways to help them actualize their dreams. We’re thrilled to have him join our team.”

Osborne and Rogers worked together at Paradigm over 15 years ago and while both have traveled in different agenting paths, they have stayed close ever since.

“I’ve known Jim Osborne for many years and have always been impressed with how he has advocated on behalf of the many distinguished clients that APA represents. I’ve spent my entire career championing unique and diverse artists, and this seems like a natural fit for my next chapter,” Rogers said in a statement.