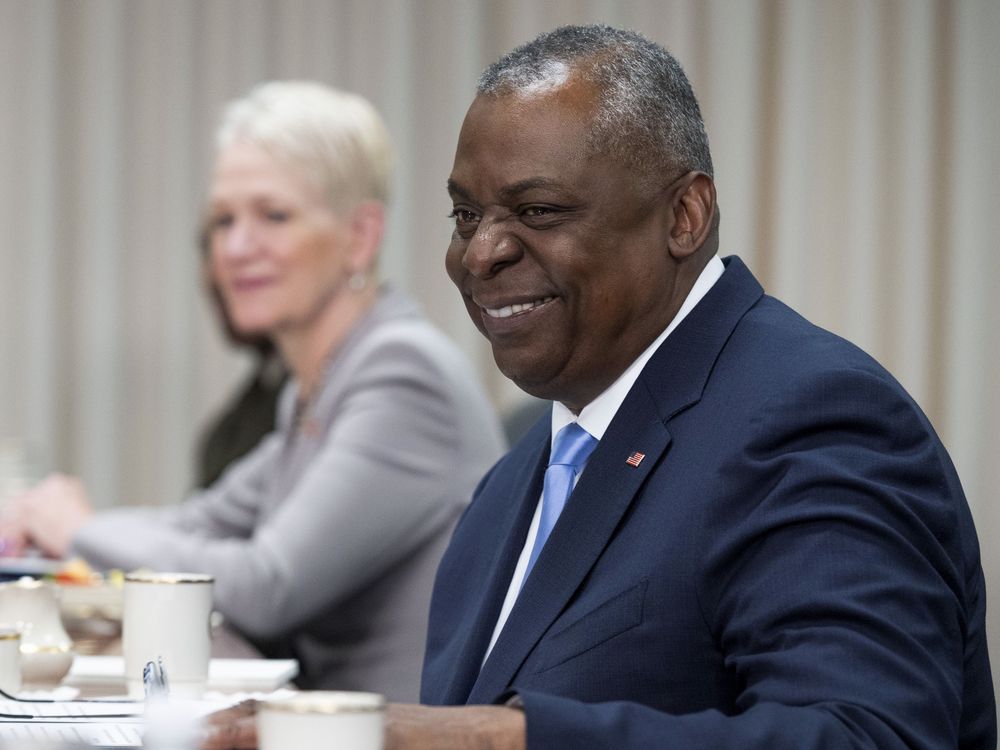 WASHINGTON (AP) — As other nations see the impact of U.S. weapons in the Ukraine war, the Pentagon is getting more requests for them, including the high-tech, multiple-launch rocket system that Ukrainian forces have successfully used against Russian ammunition depots and other supplies, Defense officials said Friday.

Bill LaPlante, the department’s under secretary for acquisition, told reporters that the Pentagon has been working with the defense industry to increase production lines to meet both U.S. and international demands for certain weapons. And he said some countries have already begun asking about buying the High Mobility Artillery Rocket Systems, or HIMARS.

As a result, he said, the U.S. has to both replace the HIMARS systems it sent to Ukraine — at a projected cost so far of about $33 million — but also predict the future demands in foreign sales.

According to the Pentagon, the department is already working to replace about $7 billion in weapons and equipment that was taken off the shelves so it could be delivered quickly to Ukraine. Of that, about $1.2 billion has already been contracted, and roughly half of that was for Stinger missiles.

Congress provided a total of $12.5 billion for such replacements so far this year, as well as another $6 billion to buy weapons and equipment directly from industry to send to Ukraine. The contracted items could take several years to come in.

Some of the money will be spent to invest in the defense industrial base so that companies can either expand or speed up their production.

“We remain committed to getting things on contract as quickly as possible, ultimately to send a clear and persistent demand signal to our partners in industry,” said LaPlante. As an example, he said, right now industry is producing about 14,400 rounds of ammunition for the Howitzer artillery gun every month, but the plan is to work up to 36,000 a month in about three years.

Even that amount, he noted, may not meet demands. So the U.S. Army has contacted other companies around the world to buy 250,000 rounds of that ammunition.

In some cases, LaPlante said, there are easy solutions to increasing the production capacity and in others it requires more creativity. Restarting the production of Stinger missiles, he said, forced contractors to come up with alternative parts to replace obsolete ones.

Sasha Baker, the defense under secretary for policy, said the new U.S. defense attache in Kyiv, Brig. Gen. Garrick Harmon, is trying to provide greater insight into what capabilities the Ukrainian forces are using most.

She said Harmon, who was appointed in July, gives the U.S. better oversight and the ability to get “real-time information about what the Ukrainians are seeing and experiencing and what they might need.”

LaPlante said he will meet with acquisition and weapons officials from other NATO and allied nations later this month to talk about how to resolve supply chain issues and ramp up production of needed equipment. He said the group will also discuss how the various nations can increase the use of equipment that is interchangeable and operates more easily with other allies’ systems.